Kyrie Irving didn’t want to speak with the media, and now he cost himself and his team a pretty penny.

According to The Athletic’s Shams Charania, the NBA has fined the Brooklyn Nets and Irving $25,000 each “for violating league rules governing media access.”

Irving also reportedly is considering taking part in a “media blackout” and not speak to anyone this season.

Charania provided more context as to why the league fined both the team and player.

Will this sway Irving into talking to the media? We wouldn’t bet on it, but only time will tell if he decides to address reporters or go through with his blackout. 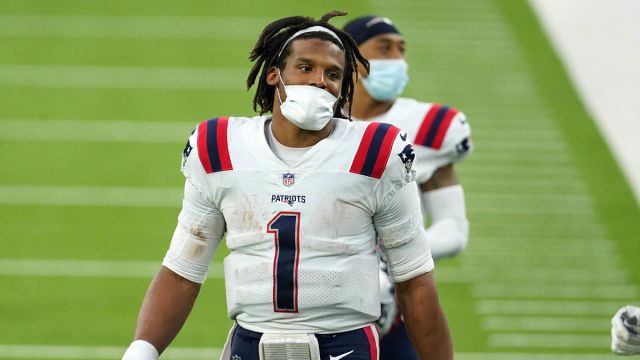 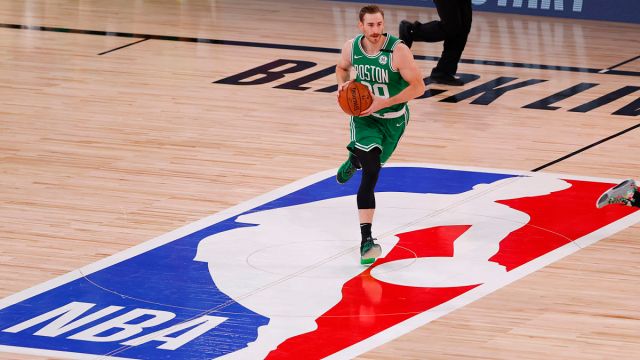