Is the sky the limit, or is the limit the sky for the Celtics?

One might have to look down Boston’s bench for the answer.

NBA.com’s John Schuhmann named depth as the piece the Celtics are missing as the start of the 2020-21 NBA season approaches. Schuhmann believes Gordon Hayward’s move to the Charlotte Hornets and Kemba Walker’s knee injury might expose a lack of production from role players as the team’s biggest shortcoming.

“Depth,” Schuhmann wrote in identifying what Boston is missing. “Hayward played in only five of their 17 playoff games, and the Celtics still have four quality perimeter players. But the somewhat surprising departure of a guy who averaged 17.5 points, 6.7 rebounds and 4.1 assists last season leaves the team significantly thinner at the forward positions and more susceptible to absences within that first-line group of Walker, Tatum, Jaylen Brown and Marcus Smart. With Walker still dealing with a knee issue, the Celtics could also be depending on 32-year-old Jeff Teague more than they should.”

Celtics fans likely will learn much about Teague and probable second-unit contributors (2020 NBA Draft picks) Aaron Nesmith and Payton Pritchard draft picks early in the season. Will they make Boston’s bench surprisingly strong, or will the role players disappoint?

Schuhmann also predicted the Celtics will finish with a 46-26 record in the regular season. He argues that without Hayward and Walker a “fragile” Boston won’t cope with inevitable absences as well as last year’s team did.

“The Celtics still have the pieces to rank in the top five on either end of the floor and finish in the top four in the conference for a fifth straight season,” Schuhmann wrote. “And come July, they could certainly be the team representing the East in The Finals, especially if the progress of Tatum and Brown continues at its current pace. But with no Hayward and with Walker?s health a question before the season even starts, they?re a little more fragile than they were last season, when they were able to withstand a myriad of absences within their top six.”

The Celtics are hard at work preparing for their season opener, which will take place Dec. 23 at TD Garden against the Milwaukee Bucks. The following weeks and months will reveal whether Schuhmann’s doubts over the Celtics are overblown or on the money. 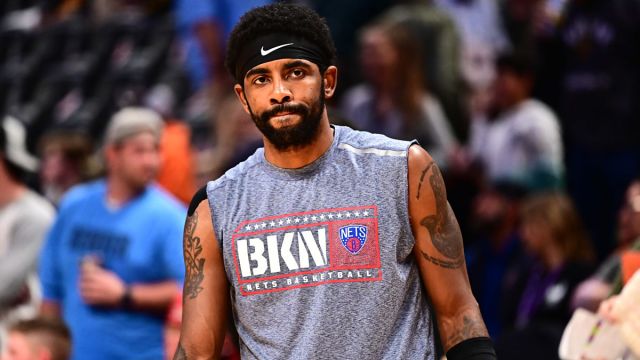 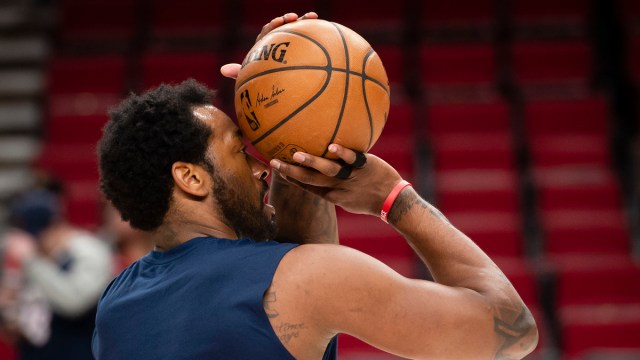