The Sports Museum’s 19th annual “Tradition” will return to NESN at 8 p.m. ET on Wednesday, Dec.16.

The one-hour special will honor the four most iconic Boston championship teams of the 21st century, including the 2001 New England Patriots, 2004 Boston Red Sox, 2008 Boston Celtics and the 2011 Boston Bruins. Tom Caron and Jackie MacMullan will sit down with some of the stars and coaches on each team to relive some of their legendary moments. 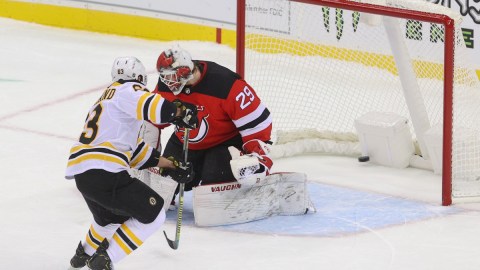 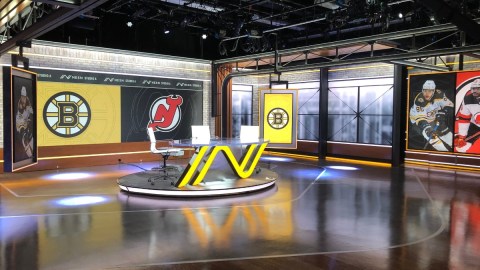