We always knew this NFL season would be a weird one, what with the ongoing global pandemic and all.

But it’s not just COVID-19 that’s been crazy in the NFL, it’s the on-field results, as well.

The Pittsburgh Steelers, up until this week, were undefeated. The Cleveland Browns are low-key nice. If the New York Jets weren’t really bad, then it would be total upheaval in the NFL.

But the latest schedule change highlights just how nuts things have gotten.

In Week 15, the Sunday Night Football game was scheduled to be between the San Francisco 49ers and Dallas Cowboys. Before the season, that made all the sense in the world: The reigning NFC champs would take on America’s most storied NFL franchise, led by an exciting quarterback in Dak Prescott.

But that is no more, as the league flexed it for — wait for it — Browns vs. New York Giants.

The thing is though, it makes sense.

Dallas and San Fran both are longshots to make the postseason, and both are playing with backup quarterbacks. Meanwhile, the Browns are right in the thick of the AFC postseason picture, while the Giants, even though they sit at a meager 5-7, top the NFC East.

Weeks ago, swapping those two games would’ve seemed unfathomable. But because this has been such a wild campaign, it now makes all the sense in the world. 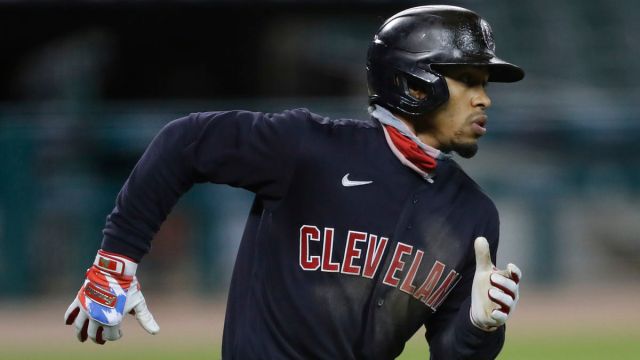 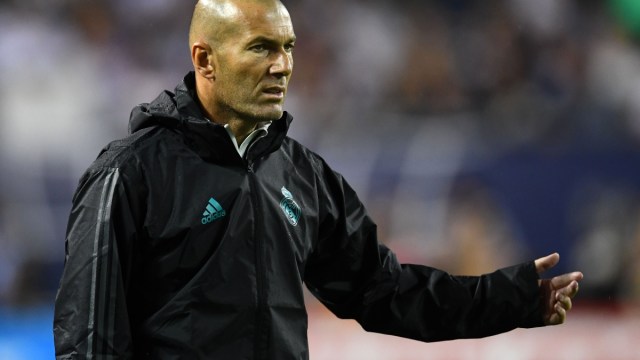