Hunter Renfroe signed a one-year deal with the Boston Red Sox on Monday. But he’s not the only one with that name in a professional sports league.

The Las Vegas Raiders also boast a wide receiver with the same, though their Hunter Renfrow spells it just a tad differently.

The two Hunter’s know each other, oddly enough. In fact, they have a pretty good friendship.

“Me and Hunter Renfrow actually have a really good relationship,” Renfroe told reporters Monday. “We keep up with each other often and wish each other luck. I?m excited for what their team is doing and how well he?s doing this year as well.”

The two met while Renfroe was attending Mississippi State.

“He actually was visiting South Carolina to play football and I was actually at that game,” Renfroe told NESN?s Tom Caron. “He went to the game I was at. I was playing for Mississippi State baseball, playing against South Carolina at the time, while was he visiting South Carolina for a football scholarship. That?s when he first noticed it. He first noticed me and said, ?Wow, we?ve got the same name. That?s going to be weird.? Obviously, this Twitter stuff started happening. When he was doing so well at Clemson, I was getting all the notifications of ?You just caught a touchdown? and stuff like that.”

Still, it’s great the duo built a relationship and still continue to talk to this day. Maybe we’ll see Renfrow at one of Renfroe’s games this year. 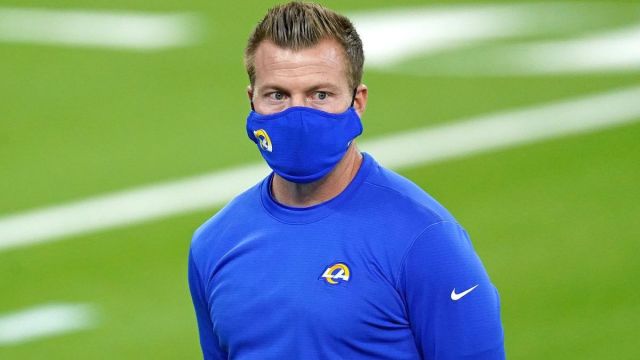 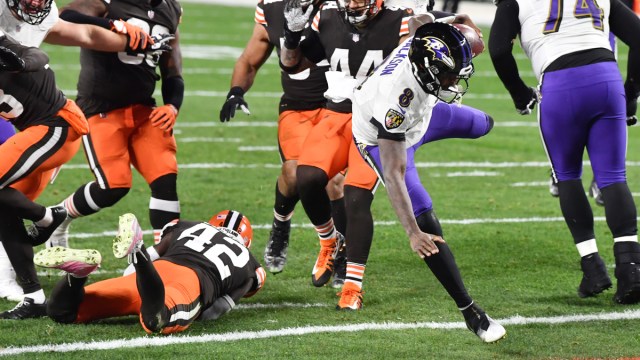