The Broncos found themselves in quite a pickle three weeks ago when all four of their quarterbacks were deemed ineligible to play due to the NFL’s COVID-19 protocols.

Denver called up practice squad wide receiver Kendall Hinton, a former Wake Forest quarterback, to play under center against the New Orleans Saints that week. The Broncos wound up losing 31-3, with Hinton completing just one of nine passes for 13 yards and rushed for seven.

Now, the NFL is tweaking its roster flexibility policies.

The NFL sent teams a memo Saturday stating players currently within the league’s COVID-19 testing cadence will be allowed to join or try out for a new club without beginning a new six-day entry testing period, according to NFL Media’s Tom Pelissero. The reported change is effective immediately.

Previously, the NFL required cut or unsigned players to wait six days before joining a new team, assuming they don’t miss a test. This, in theory, would allow teams to fill a position in an emergency situation.

There will be only two weeks left in the regular season following this weekend’s slate of NFL games. But with cases on the rise across the country, this gives teams some wiggle room should another debacle like the Broncos’ occur again. 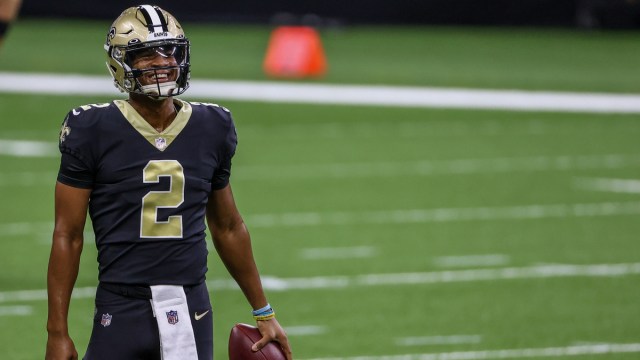 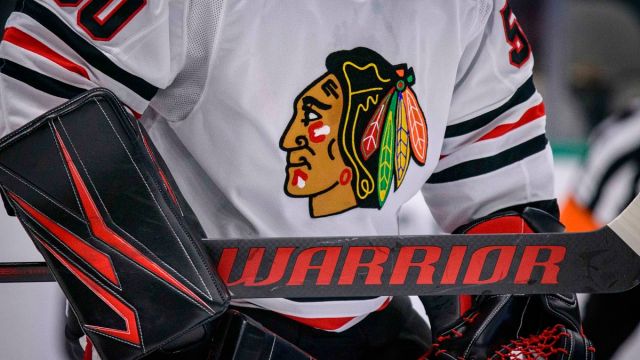