Few, if anyone, expected Cam Newton to show shades of his MVP form with the New England Patriots this season.

It hasn’t been a complete disaster of a campaign for Newton, but there have been times over the past few months when he’s looked like a shell of himself.

Newton has been fairly effective as a runner in 2020. His 11 touchdowns on the ground this season are tied for third-most among all players. But his passing numbers are underwhelming, and it sure seems as though the Patriots don’t trust him to be a consistent, downfield thrower.

The 31-year-old’s struggles suggest his days as a true No. 1 option under center might be over. When asked by Sports Illustrated’s Albert Breer if Newton has anything left, a few coaches and executives around the NFL didn’t sound very optimistic about the three-time Pro Bowler’s future prospects.

“I think his body is breaking down,” an AFC defensive coordinator told Breer. “Never has been a great passer of the ball. Looks to me like he is an older tailback playing QB.”

An NFC defensive coach added: “Throwing motion is messed up. Injury has changed him. Doesn’t look like he can bring his arm all the way back. And he can’t raise the ball up either. Almost looks like his shoulder prevents him from getting his elbow up in his throwing motion. It’s awkward.”

Newton’s opportunity to prove his doubters wrong might be over. New England’s “Thursday Night Football” loss to the Los Angeles Rams, which saw a benching of Newton, diminished the Patriots’ already slim playoff hopes. A strong finish to the season and a postseason berth could have significantly boosted Newton’s stock, which probably won’t be very high once free agency opens next spring.

That said, the Patriots still have yet to be mathematically eliminated from playoff contention and an important road matchup with the Miami Dolphins awaits Newton and Co. on Sunday. 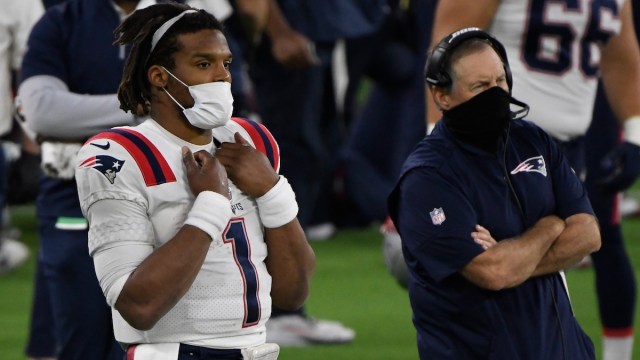 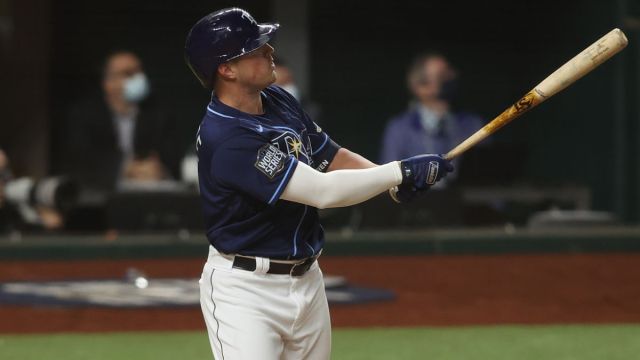