Dez Bryant found himself in the spotlight Tuesday, though it wasn’t exactly for the reason he’d originally expected.

The veteran receiver was preparing to take the field against the Dallas Cowboys for the first time since the team released him in 2018 when he suddenly was pulled from warm-ups.

Still, the NFL allowed Tuesday’s game to continue, even though Bryant had been interacting with players on the field while getting warm. A now-deleted tweet even showed him hugging Cowboys players before he was pulled away.

The decision to play the Week 13 game as scheduled raised plenty of eyebrows. But the NFL on Wednesday went on the defense.

“The process (utilized Wednesday) is consistent with how we have addressed a player positive, including the contact-tracing process,” NFL chief football administrative officer Dawn Aponte told reporters via conference call, per ProFootballTalk’s Charean Williams. “I would say one of the complicating factors, obviously, was the timing for the club. It was past the 90-minute mark, pregame, which is the final time that the club is able to set their active roster for the game. That was different than what we had experienced in the past.

“But in terms of the scenario, certainly not something that we hadn?t previously contemplated and discussed, and as always health and safety dictates. At the end of the day, that is how the decision is arrived (at), and that was how it was determined that Dez would be removed, and there were no other close contacts identified.”

NFL chief medical officer Dr. Allen Sills claimed he was the one to make to determine there were no high-risk close contacts that needed to be removed from the game. He said “very few contacts” were identified by the league’s Kinexon system, which tracks players’ movements and interactions to assist with contact tracing.

“We took all of the data that we had in hand and made the safest possible decision,” Sills said. “All interactions are not created equal when it comes to risk. To have a high-risk close contact, there?s really a matrix of four-different variables which include cumulative exposure time, the distance, the ventilation available and the use of a mask. So you?re always looking for the interplay and the various weighing of those interactions.”

So, what did he have to say about the deleted tweet?

“… (T)he brevity of the interactions and the outdoor nature of it is certainly an important factor here,” Sills said, later adding, “every interaction does not carry an equal risk.”

The league has spoken.

We’re not sure their arguments entirely hold up. But we’ll see if any repercussions arise in the next week or so. 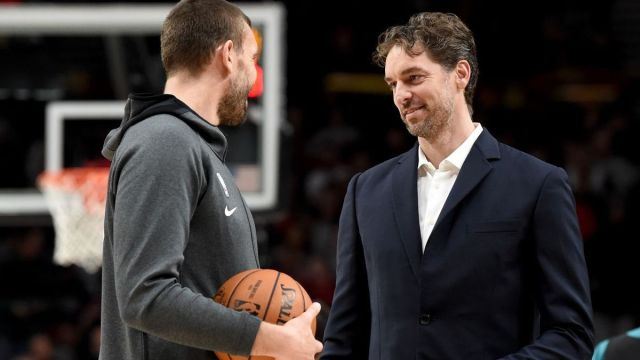 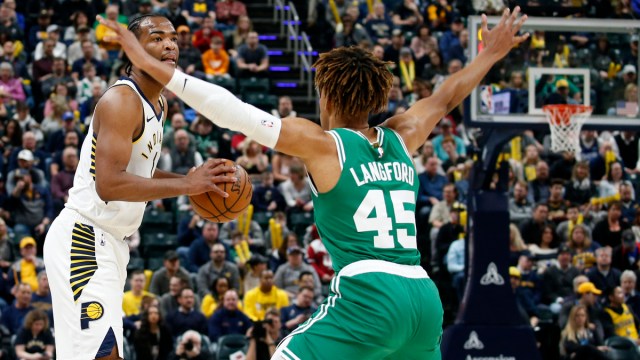