Doug Pederson and the Philadelphia Eagles are finally making the change.

Jalen Hurts will start at quarterback for the Eagles this weekend they take on the New Orleans Saints, ESPN’s Adam Schefter reported with Chris Mortensen, citing sources Tuesday.

Hurts replaced the struggling Carson Wentz in the second half of an ugly 30-16 loss to the Green Bay Packers on Sunday. The former Oklahoma quarterback flashed undeniable potential but still turned in a fairly ugly stat line, completing just five of 12 passes for 109 yards with a touchdown and an interception.

At a certain point, though, it was going to be too tough for Pederson to continue to send Wentz back onto the field. The former No. 2 pick has completed just 57.4 percent of his passes this season, throwing 16 touchdowns and a league-high 15 interceptions.

The Eagles are quickly running out of time to salvage their season. The loss in Green Bay dropped them to 3-8-1, and they’d likely have to win out in order to reach the playoffs.

The New York Giants and Washington Football Team are in the midst of four-game and three-game win streaks, respectively, and appear to have separated themselves from the pack. 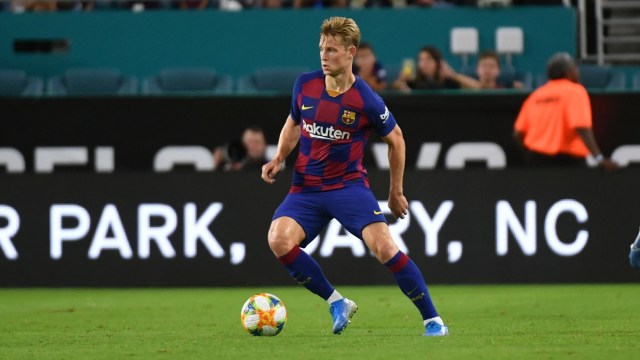 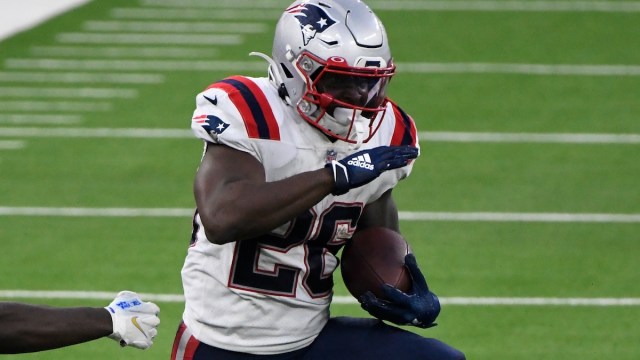