Fisch, the Patriots’ quarterbacks coach, was hired Wednesday as the next head coach at Arizona, according to a report from ESPN’s Adam Schefter and Field Yates.

This will be the first official head-coaching gig for the 44-year-old Fisch, who briefly served as UCLA’s interim head coach in 2017. Arizona fired coach Kevin Sumlin earlier this month after capping an 0-5 season with a 70-7 loss to rival Arizona State.

Fisch, who joined the Patriots last January and has worked closely with Cam Newton, was viewed as the most likely internal replacement for offensive coordinator Josh McDaniels if the latter landed a head-coaching position this offseason.

The Patriots were eliminated from playoff contention last weekend. They’ll close out their 2020 schedule with home games against the Buffalo Bills on Monday night and the New York Jets next Sunday. 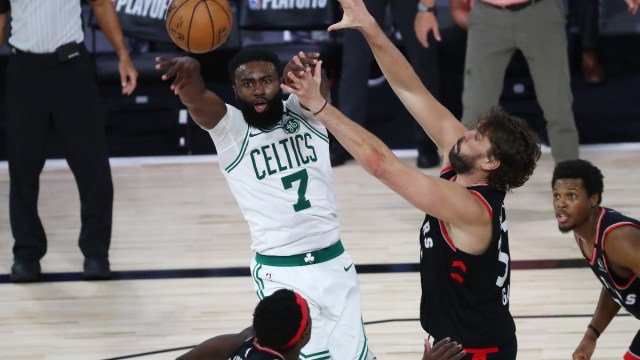 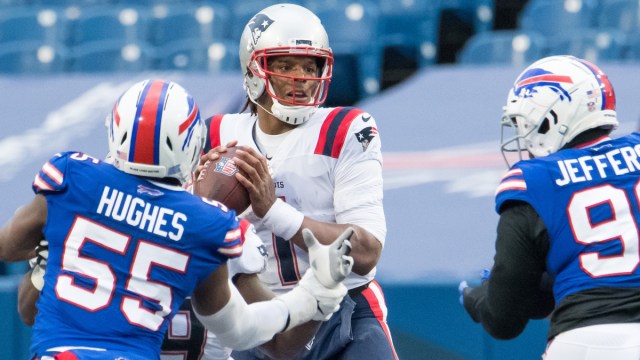