No, there is not a quarterback controversy in New England.

(Although there probably should be.)

Cam Newton was awful last Sunday in the Patriots’ win over the Arizona Cardinals, submitting yet another rough performance in a season increasingly full of them from the veteran quarterback. Consequently, talk of sophomore signal-caller Jarrett Stidham replacing Newton has ramped up, despite Bill Belichick’s continued public adoration for his starting QB.

However, so long as the Patriots technically remain in the playoff hunt, fans should not expect Belichick to hand the keys to Stidham, according to Boston Sports Journal’s Greg Bedard.

When Newton was listed on this week’s injury report for the first time— he was limited in practice with an abdominal injury — there’s some thought this could be an opening for Stidham.

A couple of things about that:

— I’ve heard nothing that indicates there’s been any movement internally in this regard. The injury to Newton is minor, and he’s more likely to come off the injury report soon than anything else, which is what Bill Belichick seemed to indicate today.

This is not to give cover for Newton to save face, should the team want to play Stidham, I can tell you that much. As far as I’ve been told, there hasn’t been much consideration about Stidham to this point, and there won’t be until the Patriots are officially eliminated from playoff contention. Stidham has not been charging hard from the outside in practice or anything.

That the Patriots haven’t given Stidham a real shot likely says more about Stidham than it does Newton. Whether a change will be made before the end of the campaign remains to be seen.

The Patriots on Sunday will visit the Los Angeles Chargers as they look to move to 6-6. 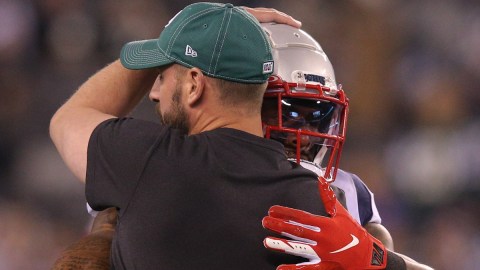 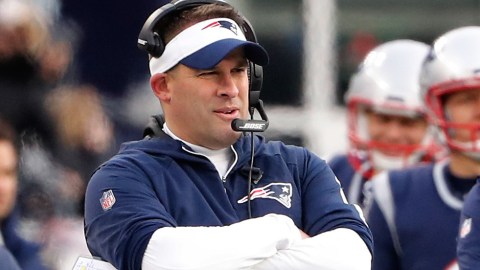 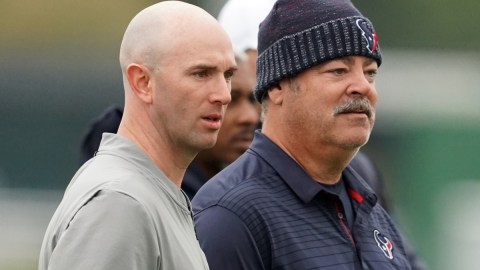 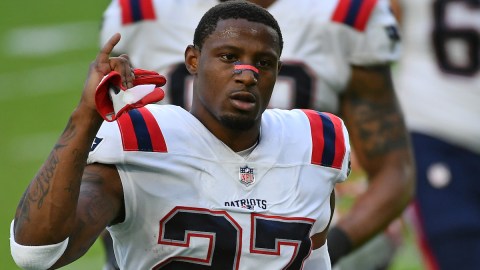