The New England Patriots don’t typically shell out huge money for players, but if Dak Prescott hits the market, they kind of have to make a big run at him … right?

Prescott, of course, is recovering from a compound fracture and dislocation of his right ankle. He’s set to be a free agent this offseason, and we wouldn’t put it past Dallas Cowboys owner Jerry Jones — who has refused to give the quarterback a deserved extension — to hit him with the “well, you’re damaged goods” card.

Now, that might be unlikely. However, say he does let Prescott walk, and the 27-year-old becomes an unrestricted free agent — who would go after him?

The Athletic posed that question to a group of its Cowboys and NFL writers, and Sheil Kapadia named the Patriots.

“I think there are a lot of teams that would aggressively pursue Prescott. What about the Patriots? Prescott doesn?t produce a lot of negative plays and has high-level intangibles in terms of leadership and work ethic,” Kapadia wrote. “He?d be an upgrade over Philip Rivers in Indianapolis. And he?d be a home run in Washington. The Bears and Broncos would make sense if they were able to afford him.”

Signing Prescott would likely be a safer bet than any other option. He’s better than any quarterback the Patriots would get in free agency or could feasibly land in a trade, and at least in the short term he’s a far more reliable option than going with a rookie.

So if there ever was a player that would get Belichick to buck the trend of being stingy, it should be Prescott. 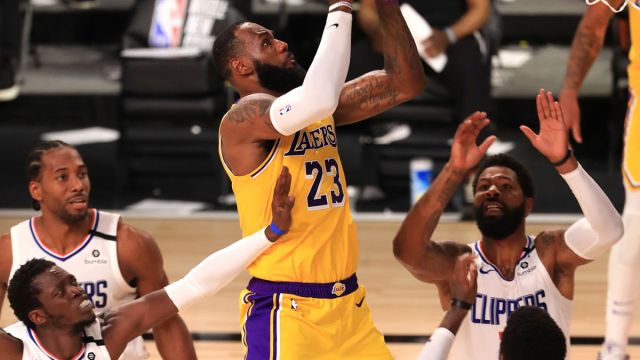 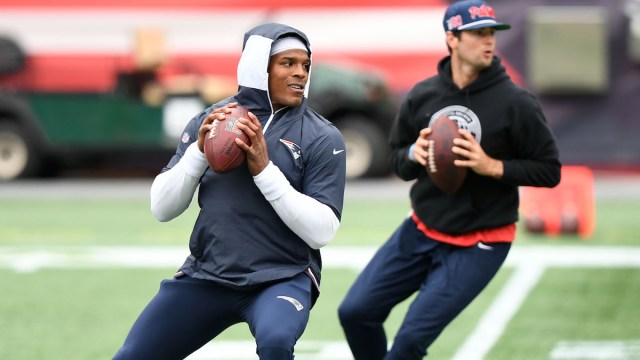