We know the dates of the Boston Bruins’ schedule, and now we know which ones will be nationally televised.

The NHL on Tuesday announced its upcoming schedule for games that will appear on NBC and NBCSN. Boston’s first national game will be Feb. 3 when it takes on the Philadelphia Flyers.

Here is the full schedule:

The Bruins begin their new season Jan. 14 on the road against the New Jersey Devils. 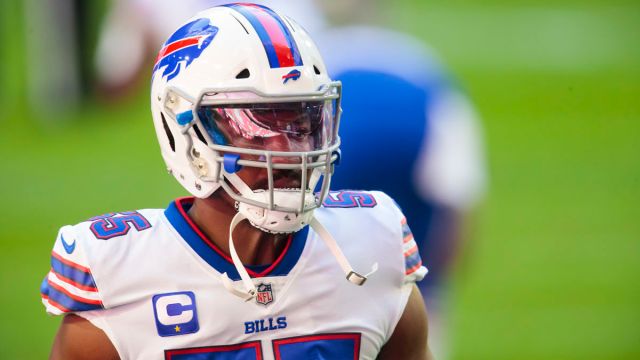 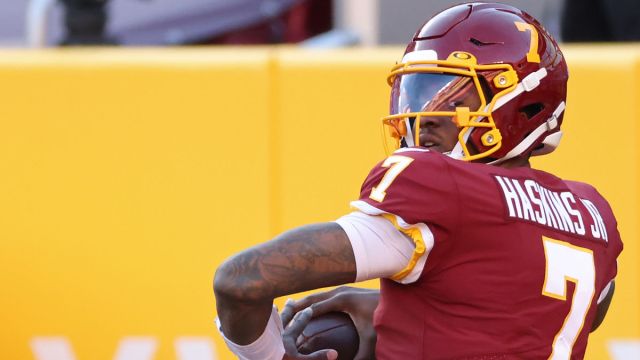