We’ll preface this with the obvious qualifier that nothing is confirmed until it’s signed in ink.

That said, things seemingly are trending in a very good direction with respect to the NHL season beginning.

For weeks now, the NHL and NHLPA have been hammering away at details for the upcoming season. A positive development occurred Monday night, with the sides agreeing not to alter the financial framework of the MOU from the summer, meaning what was left to hash out were season details.

Among those was a start date, which was rumored to be Jan. 13. And an NHL executive told ESPN’s Greg Wyshynski on Tuesday that said date was locked in.

Obviously, there still are details to hash out, and the ongoing COVID-19 pandemic could alter these plans. But for now, things are looking up. 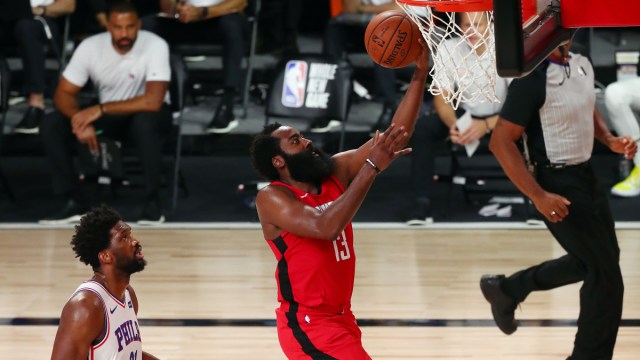 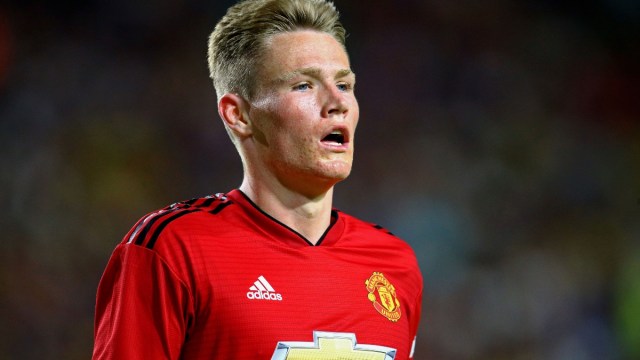