The NHL continues to hammer away at the details for the 2020-21 season to begin, but it may have hit a bump in the road.

The league reportedly is considering realigning the divisions to keep travel to a minimum and the Canadian teams in Canada due to the COVID-19 pandemic.

That may not be the case, though, as Sportsnet’s Chris Johnston reported Thursday that each of the league’s teams might need to play in the United States.

Johnston reported that will be the “likely outcome if agreements can?t be reached to make the all-Canadian Division a reality for 2020-21.”

“However, the plan requires approval from health authorities in Quebec, Ontario, Manitoba, Alberta and British Columbia. They need to be comfortable with the league?s protocols, which have been an ongoing point of discussion with the NHL Players? Association,” Johnston wrote.

Jan. 13 has been the target date to begin the season of late, though nothing is set in stone just yet.

The calendar is getting close to the end of December, and the NHL will need to continue to put in work to get this season started. 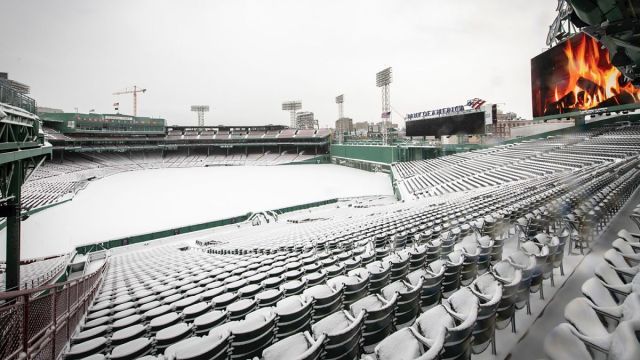 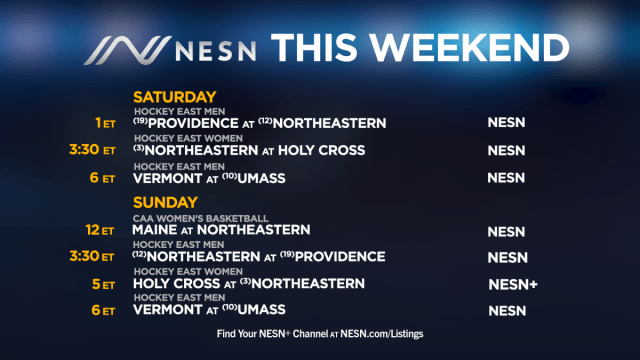