We get it, you’re looking at the calendar and thinking: No way the NHL is starting games in less than a month.

The NHL and NHLPA continue to hammer away at a framework for a 2020-21 season, but obviously there are a number of logistics to take care of.

But according to The Athletic’s Pierre LeBrun, the objective remains to begin the season Jan. 13.

Under the reported target, teams that did not take part in the bubble would report to training camp by the end of the calendar year, while the 24 bubble teams would begin camps around Jan. 3.

There’s a lot to take care of, but it appears all parties have their eye on the same goal — which arguably is the matter of chief importance. 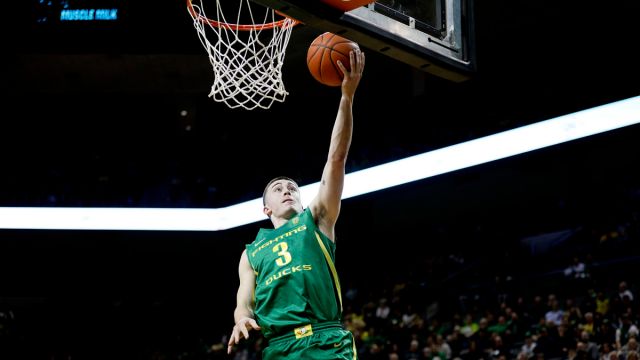 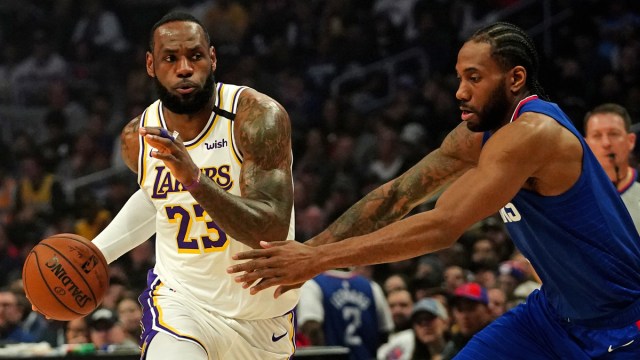