NHL Season Is On As League, NHLPA Reach Agreement To Play 2020-21 Campaign - NESN.com Skip to content

The NHL on Sunday announced that it had reached an agreement with the NHLPA to play the 2020-21 campaign. The season will begin on Jan. 13.

Details such as where the Canadian teams will play still have to be figured out, but the season is absolutely a go. Teams that weren’t involved in the NHL’s 2019-20 season restart are expected to open training camp later this month. Clubs that didn’t play in the bubbles reportedly will kick off camp Jan. 3. 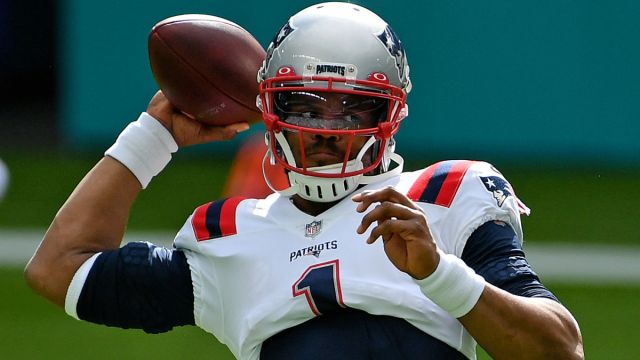 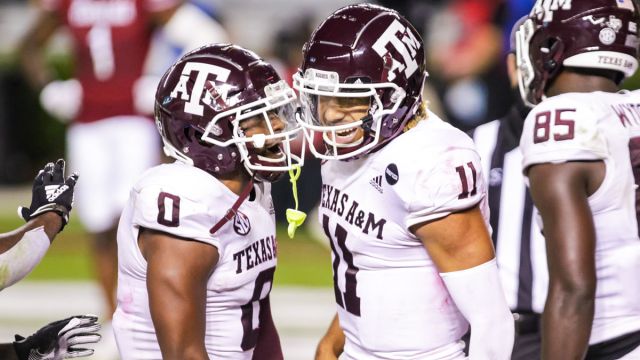 Check Out List Of Every Game On College Football Bowl Schedule