Jayson Tatum delivered in the clutch Wednesday night as the Boston Celtics defeated the Milwaukee Bucks 122-121 in the teams’ season opener at TD Garden.

The Celtics forward dropped 30 points, the final three of which came on a bank-shot 3-pointer with less than one second remaining.

Nick Wright wasn’t overly impressed by the game-winning basket, though, and explained Thursday on FOX Sports 1’s “First Things First” why it’s disingenuous to consider the shot evidence of Tatum’s stardom or, at the very least, a bigger deal than Giannis Antetokounmpo’s subsequent missed free throw attempt down the other end.

“Here’s the real take: That was an egregious miss (by Tatum) — that was missed so badly, it went in. That’s the answer,” Wright said. “So, like, what’s the bigger deal? Giannis missed a free throw barely. Tatum missed his shot by four feet — so badly that it banked in. Because here is what I know: He was not trying to bank this in.

Wright has a point, as even Tatum admitted after the game he wasn’t trying to hit glass on his step-back trey. Nevertheless, the ball tickled the twine and Boston walked away victorious. What else can you ask for?

It’s better to win ugly than not win at all. 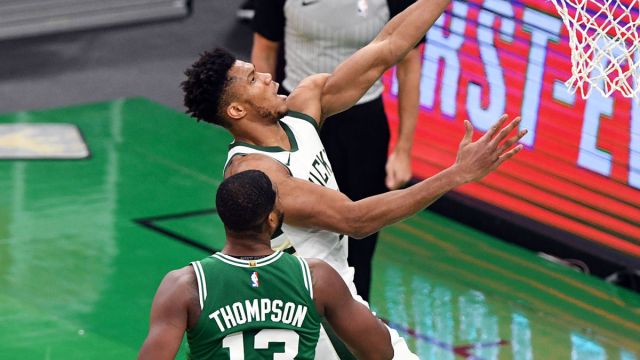 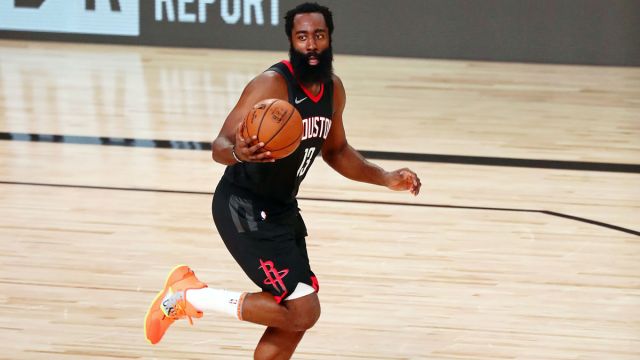