It’s been a bumpy college football season, but the campaign will reach a milestone point this weekend with conference championships set to take place across the country.

The Big 12 Championship Game, which will be played at AT&T Stadium in Arlington, Texas, will pit No. 6 Iowa State against No. 10 Oklahoma.

Although the Cyclones are ranked higher nationally, the consensus amongst experts has the Sooners entering the game as favorites. Iowa State finished the regular season 8-2 and is riding a five-game winning streak, while Oklahoma is 7-2 and has won each of its last six.

This will be the second matchup of the season between the two sides, which faced one another on Oct. 3. Iowa State won that game 37-30 at home. 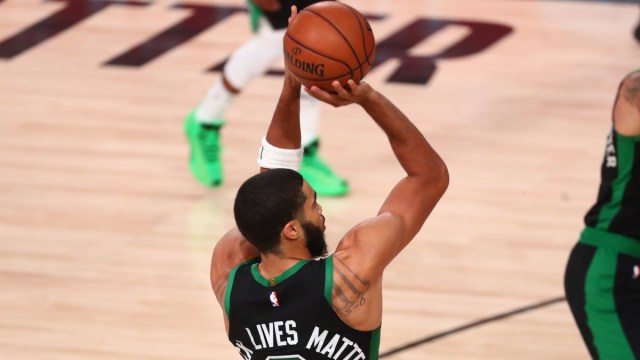 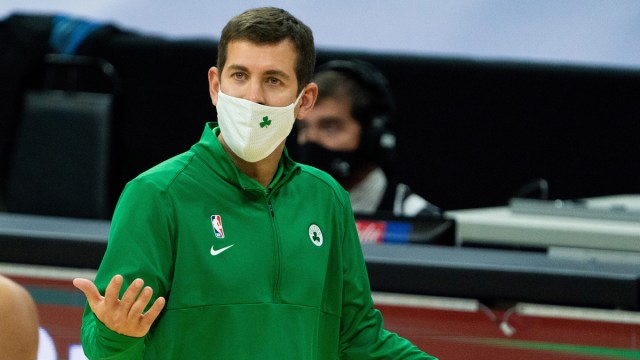