And no, not the team’s Week 15 game against the Miami Dolphins on Sunday, but the snow that’s expected in New England before the Patriots travel to warmer weather.

The New England Patriots safety is from Texas and played his college football with the Longhorns. He started his career in San Deigo and three years later moved with the Chargers organization to Los Angeles.

“It’s different man, it’s different,” Phillips told reporters Wednesday. “Me being from Texas and then playing down in Cali and I come here and they?re talking about a foot to two feet of snow. I’m like, ‘Oh, this is way different.’ I need to get me some snow boots. Other than that it?s alright.”

Phillips’ first year in Foxboro will bring his first snowstorm, too.

“I haven?t experienced a real snowstorm, this will be my first one, but we?ve gotten a few inches in Texas before, but it?s way different down there,” Phillips continued. “You get a few inches and they shut everything down, you don?t have to go to school or none of that. It?ll be different experiencing this and I?m actually interested in seeing how bad it can get and what it’s going to look like with all the snow plowed on the side of the road. I?m interested to see all that.”

Phillips, though, should benefit from being one of the team’s early risers, waking up at 5:45 a.m. ET in order to get to the facility at Gillette Stadium.

“Yeah, I?m in here super early. They gave me some tips, they gave me a shovel and stuff to help me out, they told me about the sand bags and salt bags, so I?ve just got to do what I?ve got to do,” Phillip added. “If I?ve got to get out there and shovel I?m going to do it, just make sure my car is warmed up before I go.”

We’re just hoping Phillips won’t be taking any instruction from former Patriot Adalius Thomas. Thomas, you may remember, had his New England tenure soured when he showed up late for a December morning meeting due to snowy conditions. 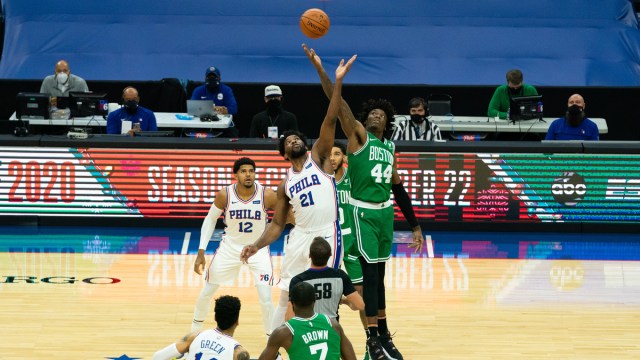 Brad Stevens Encouraged By What He Saw During Extended Celtics Practice 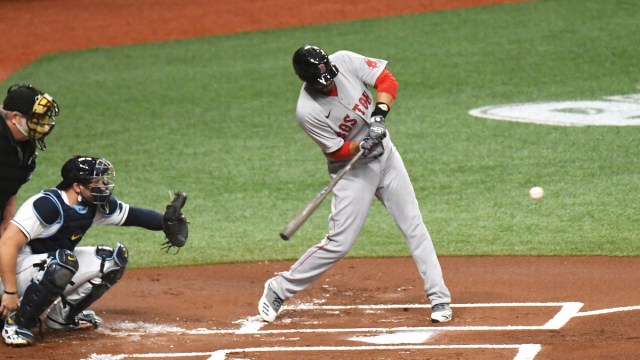