Brandon Copeland is a pretty impressive guy, and he’s got quite the resume.

Along with the hard work and dedication it took to make it to play in the NFL the last eight years, that isn’t even half of his resumé.

The New England Patriots linebacker graduated from University of Pennsylvania in 2013 and has gone on to run a non-profit and two real estate companies in addition to teaching a course at his alma mater about financial literacy. He also won the 2019 Alan Page Award, the NFLPA’s highest honor.

We hope that resumé has room for one more bullet point, because Tuesday the 29-year-old made the incredibly prestigious Fobes 30 Under 30 list for 2021.

Here’s what Forbes had to say about Copeland:

Copeland is an eight-year NFL veteran linebacker who graduated from the University of Pennsylvania with a degree in Management and Entrepreneurship. He teaches a financial literacy course that he created at his alma mater. Copeland operates two real estate companies and a nonprofit organization, Beyond the Basics, that focuses on youth empowerment.

Copeland was put on injured reserve earlier this season, but has used that time to put into his charitable endeavors. 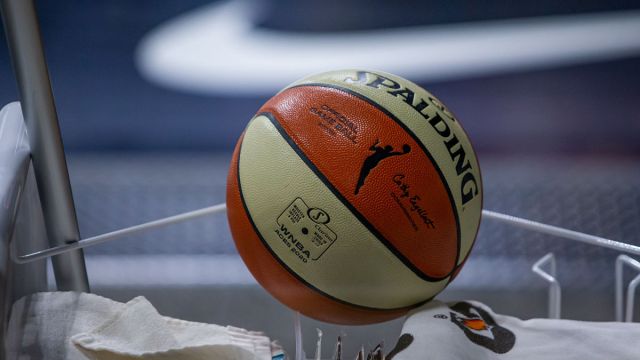 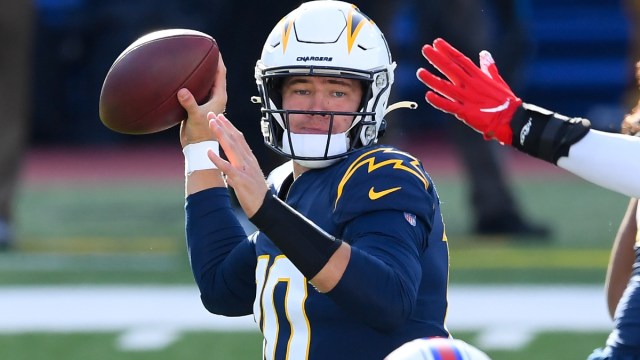