The New England Patriots enter a Week 15 game against the Miami Dolphins with their (minimal) playoff hopes hanging in the balance.

A loss would essentially end those hopes.

The 6-7 Patriots will travel to Hard Rock Stadium on Sunday to face the 8-5 Dolphins, who remain in possession of the AFC’s third and final wild-card spot. Neither team has a chance to win the division as the Buffalo Bills won the AFC East outright Saturday.

Here’s a betting preview for the AFC East matchup with all odds and lines via consensus data:

TRENDS
The betting markets opened this week with Miami as a three-point favorite and a total of 43 points. The spread dropped to Miami -1 late in the week, and has moved back ever so slightly. The total dropped a point and a half, too, and it’s probably for good reason. (We’ll get into that later.)

Anyway, no team in the NFL is better against the spread than the Dolphins are. Miami is an impressive 10-3 ATS on the season, having six ATS wins in seven home games. The Dolphins, however, haven’t been as good against the line. Miami has hit the over in just five of 13 games this season, while doing so in merely three of seven home games.

The Patriots haven’t been as lucky against the spread. New England is 6-7 ATS this season, the same as its overall record, while recording a 2-5 ATS mark in games played away from Gillette Stadium. The Patriots are even less impressive against the line. The over has cashed in just four times in 13 games, and just three times in seven away games. New England has stayed south of the posted total in each of its last five games, hence the shift from earlier this week.

It’s important to remember these teams have already played this year… or is it? In Bill Belichick-speak, every week is its own animal in the NFL, but especially two teams that have gone separate ways since the last time they played Week 1. We do, however, think its fair to note the Patriots covered 6.5 against the Dolphins earlier this season, claiming a 21-11 victory.

Notably, the last time the Patriots were underdogs against the Dolphins was Dec. 2013. That’s just the kind of year it’s been.

PICK: Miami -2
The Patriots always seem to have trouble in Miami, and this is the best Dolphins team they’ve played in a considerable amount of time.

Brian Flores, the Patriots de-facto defensive coordinator during their run to Super Bowl LIII, has the Dolphins defense playing at an incredibly high level, allowing 21 or fewer points in four of their last five games. So, while it wouldn’t be a huge shock to see Belichick and the Patriots defense confuse rookie quarterback Tua Tagovailoa, it also wouldn’t be a major surprise if Miami had its way with Cam Newton and Co. After all, the Dolphins are second in the league in points allowed, first in turnovers and second in passing touchdowns allowed. On the other sideline, no team has scored less passing touchdowns than New England, and going against a Miami secondary headlined by Xavien Howard and Byron Jones shouldn’t change that this week.

If you’re looking for reasons to bet the Patriots, their run-first identity could stack up well against the Dolphins defense. Well, besides the fact the Patriots will be without leading rusher Damien Harris. The Dolphins are among the bottom teams in the league in yards allowed per carry and 22nd in rushing yards allowed per game. On the other side of the ball, the Patriots run defense, which hasn’t been overly impressive this season (23rd in yards per game allowed), will go up against an offense that is last in yards per rush and 27th in rushing yards per game. 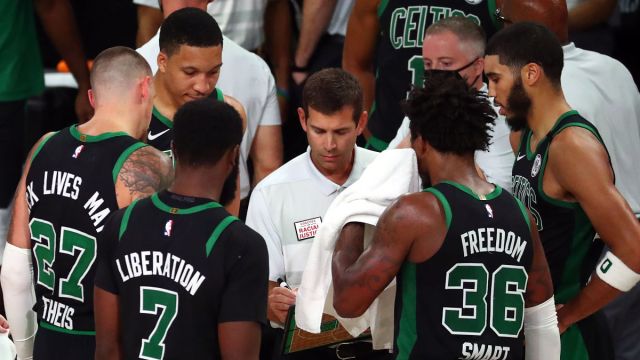 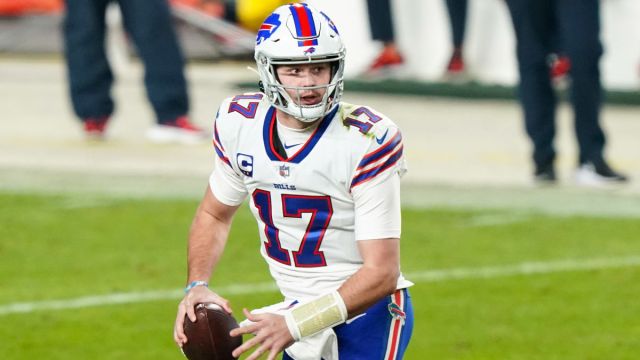