Matthew Slater will close out his 13th NFL season on Sunday. He has yet to decide whether there will be a 14th.

The New England Patriots’ longtime special teams captain was asked Wednesday whether he plans to play in 2021. His response:

Slater, who’s spent his entire career with the Patriots, said he has no desire to play for another franchise.

“Obviously, there?s got to be desire from the organization to want me back here,” he said. “I don?t see myself playing anywhere else. So we?ll be praying about that like we have been the last couple of years, and if we feel like the Lord is telling us to do something, we want to be obedient in that way.

“I?m certainly thankful for all the things that I?ve been able to continue to do off the field relationally and pouring into guys. That?ll all factor in, and then obviously physically and opportunity-wise. So we?ll cross that road when we get to it. I think now, it?s important to finish out what we started here in 2020 and see where we are when the time comes.”

Even at age 35, Slater remains one of the NFL’s premier punt gunners. Last week, he was selected to the Pro Bowl for the ninth time, extending his own NFL record for special teamers.

Slater called the 2020 season his “most difficult year as a professional.” At 6-9 with one game remaining, the Patriots are assured of their worst record since 2000 and will miss the playoffs for the first time since 2008, Slater’s rookie season.

The Patriots, like the rest of the nation, also dealt with the effects of the COVID-19 pandemic, losing a league-high eight players to opt-outs and enduring an October outbreak that caused two weeks of internal upheaval.

“It’s really taught me a lot, but it’s been difficult. It’s been challenging. I’ve been spoiled being part of this organization. You have expectations, and those expectations center around winning, and we just haven’t done that this year. So it’s been frustrating in a lot of ways, but I still am grateful for the experience I’ve had this year.”

Veteran cornerback Jason McCourty said after Monday night’s loss to the Buffalo Bills that he also is undecided about playing next season. The 33-year-old is set to become a free agent in March. 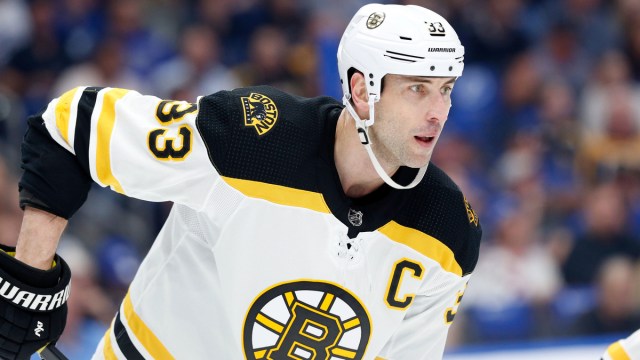 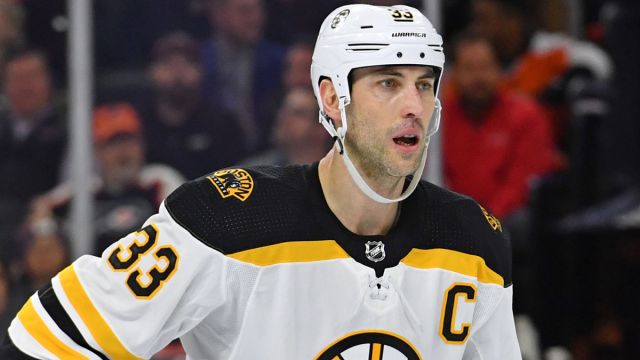 Here’s When Bruins Will Play Against Zdeno Chara, Capitals This Season