Some final thoughts on New England?s 24-3 loss to the Los Angeles Rams as the Patriots turn their focus to next Sunday’s matchup against the Miami Dolphins:

— New England’s offensive line has been one of their stronger position groups this season, but boy, was this a rough night for that unit.

The Patriots surrendered a season-high six sacks against the Rams, nearly equaling their total from their previous five games combined (seven).

All six came after halftime.

Replacement left tackle Jermaine Eluemunor allowed two in a five-play span to open the third quarter, losing Michael Brockers on a blown assignment and getting worked around the edge by perennial All-Pro Aaron Donald.

On the Patriots’ next offensive play, it was blitzing linebacker Kenny Young, who fired through an interior gap and climbed over a Damien Harris cut block to get to Newton. Harris suffered a back injury on the play and left the game.

This was the Patriots’ worst pass protection performance in more than a decade. The last team to sack New England QBs six times in a single game was the 2008 Denver Broncos, who did so in a 41-7 loss to Matt Cassel. It’s happened just six times in the Bill Belichick era, with three of those taking place during Belichick’s first season in 2000.

Trailing 17-0 early and 17-3 at the half Thursday, the Patriots allowed at least one sack on each of their first five second-half possessions. They gained just three total first downs on those drives.

The only starting O-lineman who was not victimized for a sack or half-sack was center David Andrews, and he was dinged for holding in the first quarter, his first penalty of the season.

“Whether it’s our pre-snap communication or distributing our blockers properly, which happened a few times, or just feeling the need to go back there and hold the ball to try to throw it to get back into the game and create some chunk plays, you’re going to put yourself in that situation where a team with a good rush has an opportunity to make some plays in the pass rush,” McDaniels said.

McDaniels also mentioned the need for receivers to get open downfield.

“Whenever you score three points in a game, it’s never one thing, and I would say there’s definitely a lot of areas where we certainly can improve from (Thursday) night.”

The only usual starter missing from the lineup Thursday was left tackle Isaiah Wynn, who now is eligible to return from injured reserve and could be back for next week’s game against the Miami Dolphins. If Wynn needs more time, New England could consider pivoting from Eluemunor to rookie Justin Herron, who’s played well when called upon this season. Eluemunor has been better on the right side than the left.

— The Patriots had both of their rookie tight ends — Devin Asiasi and Dalton Keene — active Thursday for the first time all season.

Keene saw a larger workload against the Rams, playing 31 offensive snaps. He ran routes on 18 of those snaps, run-blocked on 12 and pass-blocked on one.

Asiasi was used more as a blocker (11 run, three pass) than receiver (nine) but finished with one target to Keene’s zero. Stidham tried to hit him over the middle on fourth-and-4 in the red zone, but cornerback Troy Hill broke up the pass.

It was the first and only target Asiasi has received in six games this season. Keene has see just one, as well, hauling in an 8-yard catch against the San Francisco 49ers in Week 7.

Asked how the two third-round draft picks can get more involved in the passing game, Patriots tight ends coach Nick Caley said they need to work on improving their “route detail.”

“Sometimes, there’s opportunities, and sometimes, there’s not, and when there’s guys open, usually the guys that are open are going to get the ball. … We certainly have to continue to work on our techniques and our fundamentals and try to improve our route detail each week.”

With veteran starter Ryan Izzo on IR for at least the next two weeks, Asiasi and Keene should see plenty of action as the season winds down. This will be an important evaluation period for the Patriots, who must determine whether they need to devote additional resources to the tight end position this offseason.

“We’ve made improvements,” Caley said. “We just have to make a lot more going forward.” 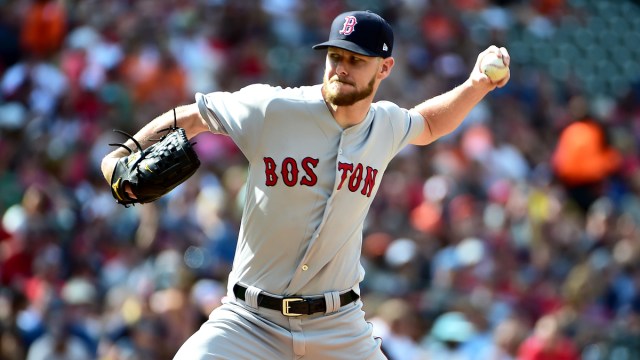 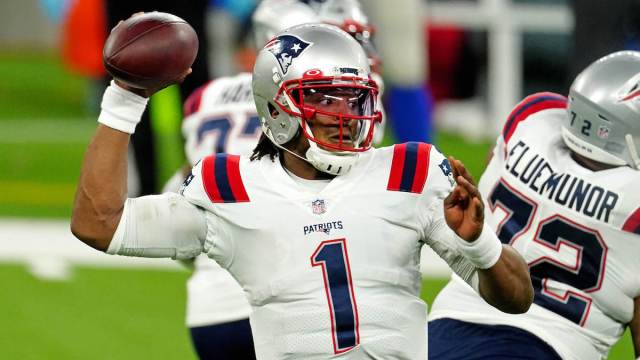