Safety Devin McCourty, who suffered a shoulder injury against Buffalo and did not play in the second half, was present at practice, as were running back Damien Harris, inside linebacker Ja’Whaun Bentley, defensive tackle Lawrence Guy and outside linebacker Shilique Calhoun.

Harris, Bentley, Guy and Calhoun all sat out Monday’s game — a 38-9 Bills victory — with injuries.

The Patriots are in rough shape at linebacker. By the end of Monday’s game, practice squad call-up Cassh Maluia — a sixth-round draft pick who’d never played a defensive snap in the NFL — was their only healthy inside ‘backer. Safeties Adrian Phillips and Kyle Dugger also have played as linebackers this season.

Either James Ferentz or Joe Thuney likely would start at center this week if Andrews can’t go. When Mason went down, the Patriots inserted Jermaine Eluemunor at right tackle and shifted Mike Onwenu to right guard.

Julian Edelman also remained out of practice, making it highly unlikely the veteran wide receiver will return for New England’s final game of the season.

The 6-9 Patriots are preparing for Sunday’s Week 17 matchup with the 2-13 New York Jets at Gillette Stadium. 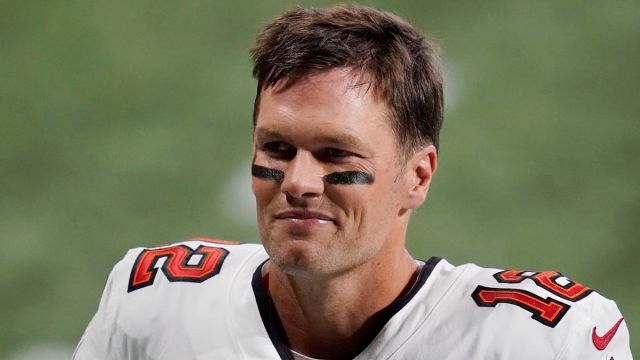 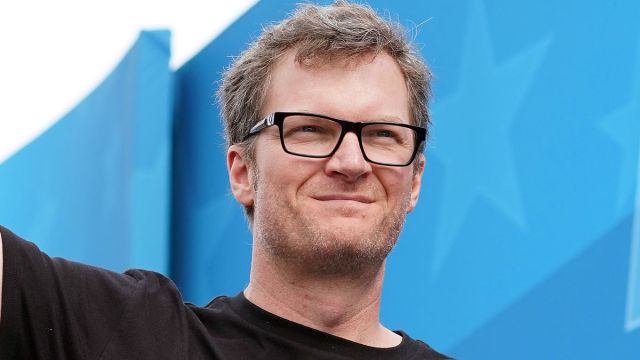