FOXBORO, Mass. — The New England Patriots had perfect practice attendance Thursday in their second session of the week.

Rookie linebacker Anfernee Jennings, a 2020 third-round pick out of Alabama, returned to practice Thursday after missing Wednesday’s session with an illness.

Every player on the Patriots’ active roster and practice squad were spotted for the start of Thursday’s practice. Rookie tight ends Devin Asiasi and Dalton Keene, both of whom have been designated to return off of injured reserve, also were present.

The Patriots currently have 51 players on their 53-man roster and a full 16-man practice squad. The Patriots could activate Asiasi and Keene without making any other roster moves. 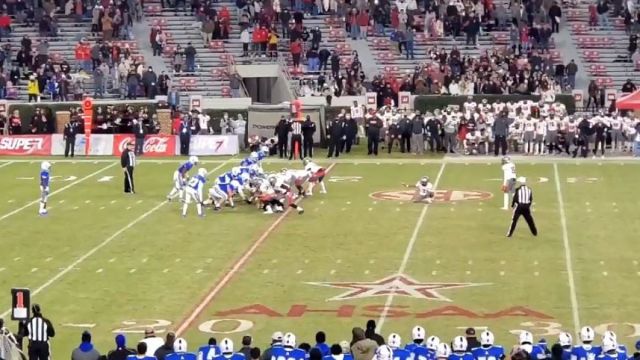 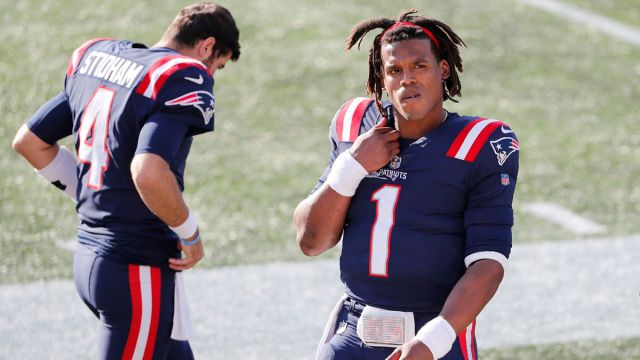