Patriots Know They Have Something Special In Pro Bowl Punter Jake Bailey - NESN.com Skip to content

Bailey was home Monday playing “Call of Duty: Warzone” with a high school friend when his phone buzzed. It was Bill Belichick. He had some good news to deliver.

The Patriots head coach informed Bailey he’d been selected to represent the AFC in the 2021 Pro Bowl, one of three New England players (along with cornerback Stephon Gilmore and Matthew Slater) to make the cut.

Bailey didn’t try to hide his enthusiasm as he recalled the moment two days later.

“I was just over-the-moon excited,” Bailey said Wednesday in a video conference, an ear-to-ear smile plastered across his face. “… Coach Cam (Achord) was on the line too, and they just said, ‘You made it. Good job.’ And I was so, so happy. I don’t really remember the rest of the phone call. I just remember the first ‘you made it.’ So I was pumped.”

It was the first Pro Bowl nod of Bailey’s young career, which began when the Patriots traded up to select him in the fifth round of the 2019 NFL Draft. His teammates believe it won’t be his last.

“Jake’s punting the ball extremely well,” kicker Nick Folk said. “… He’s done a great job all year. I’m really happy for him. I think it’ll be first of many.”

?I think it took all of, like, one punt (his rookie year) for me to be like, ?Woah, this guy?s good,? ” said Slater, who along with Justin Bethel forms the NFL’s top punt gunner duo. “The way the ball comes off his foot, the way he?s able to handle so many different situations, hit so many different punts, his ability to hold, which is really an understated skill — Jake is a special kid. … All around, you can?t say enough good things about him.

“I?m so happy for him. I think he?s more than deserving of this honor. He?s only going to get better, in my mind. He?s in his second year. When I was in my second year, I was still trying to figure out how to tie my cleats. This guy is doing a lot of good things for our football team. And I know people don?t want to see the punter come on the field, but when Jake Bailey comes on the field, all eyes should be on him.?

A two-time AFC Special Teams Player of the Week, Bailey leads the league in net punting average (46.1 yards per punt) and ranks in the top five in gross punting average and punts downed inside the 20. Just three of his 40 punts have resulted in touchbacks, and he’s allowing a minuscule 1.15 return yards per punt (46 total). The Stanford product also handles Patriots kickoffs, holds for field goals and extra points and is the team’s backup placekicker.

Slater and Belichick both noted the role Bailey’s consistent holding has played in Folk’s superb season. Folk, who said Bailey takes that aspect of his game “just as seriously as he’s taking punting and kicking off” has not missed a field goal since Week 2, going 25-for-27 on the year.

“(Bailey) has had an outstanding season,” Belichick said Tuesday. “He does a great job of really everything — kickoffs, holding, been part of Nick?s consistency, as well — and of course his punting. He?s got the big leg and the ability to change field position, but also situational punting. … He does a lot of little things that are really, really important to the success of our special teams units, and he?s had an outstanding year. The punting is obvious, but there?s a lot of other little things too that he does a great job of.”

Given the Patriots’ widespread issues on offense and defense this season, a legitimate case can be made for Bailey as the team’s 2020 MVP. He’s taking his success in stride.

“I didn’t know if I’d made it past high school football, to be honest,” Bailey said. “Every day is just a blessing, and I’m very, very thankful to be here.” 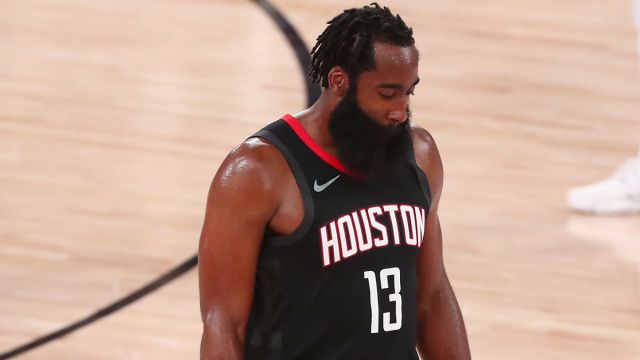