Patriots Should Have Plethora Of Wide Receiver Options In Free Agency - NESN.com Skip to content

It’s unclear what exactly the New England Patriots had planned at wide receiver this season and where it went so wrong.

The Patriots intended to go into training camp with Julian Edelman, Mohamed Sanu, N’Keal Harry, Damiere Byrd, Jakobi Meyers, Marqise Lee and Gunner Olszewski, among others, to fight for five or six spots on the roster. Lee opted out, and the Patriots released Sanu at roster cuts, leaving them with Edelman, Harry, Byrd, Meyers, Olszewski and a handful of practice squad players to start the season.

Edelman got hurt and Harry has struggled to live up to his first-round pedigree, while Byrd and Meyers have overachieved. Olszewski, Donte Moncrief, Isaiah Zuber and Kristian Wilkerson also have received playing time, and Isaiah Ford had a cup of coffee with the team.

As currently constructed, it has to be the worst receiving corps in the NFL, and the group certainly is not doing quarterback Cam Newton any favors. The Patriots are fifth in rushing yards per game but 30th in passing, 24th in total offense and 25th in points per game.

It’s really tough to argue (though some have tried) that an injection of talent into the wide receiver corps wouldn’t help the Patriots move the ball better and score more.

Fortunately for the Patriots, this is a pretty good offseason to need a wide receiver, and New England is set up well to acquire one at a relative bargain.

The 2021 salary cap is projected to be lowered by $22 million this offseason to offset the loss of revenue caused by the pandemic. According to OverTheCap.com, the Patriots are set to have the fourth-most cap space in the NFL ($60.8 million). There are 11 teams currently with negative cap space. The Philadelphia Eagles, who are $66 million in the red, and the New Orleans Saints, who are $94 million in the red, are in the worst shape.

More than half of the 32 NFL teams are set to have less than $20 million in cap space.

All of this is to say the Patriots could actually find bargains in free agency with less competition to sign good players. And with salary cap space at a premium, it will be more difficult for teams to retain their own talented players through the franchise tag or extensions.

The Patriots currently have just Edelman, Harry, Meyers, Olszewski and Lee under contract for next season.

There’s a talented crop of wide receivers set to hit free agency this March. Here’s who is set to be available:

— Robinson, who will be 28 next season, is the oldest player in this crop of wideouts but not by much. He’s never had a quality quarterback but is in the midst of his third-career 1,000-yard season. He’s one of the NFL’s best wide receivers despite the fact that Nick Foles and Mitchell Trubisky have been throwing to him this year. The Bears currently have negative cap space next season. They could sign Robinson to an extension, but it might be tough to franchise tag him.

— Golladay, 27, could come at a slight bargain because he’s barely played this season. He’s caught 20 passes for 338 yards with two touchdowns as he’s dealt with hamstring and hip injuries. He’s coming off of two-straight 1,000-yard seasons. The Lions currently only have $13.8 million of cap space.

— Godwin, who will be 25 in February, hasn’t quite clicked with quarterback Tom Brady like some believed he would. He’s also missed games with hamstring and finger injuries and a concussion. Godwin was dominant, catching 86 passes for 1,333 yards with nine touchdowns last season. He has 49 catches for 562 yards with three touchdowns in eight games so far this year.

— Fuller, who will be 27 next season, stayed healthy for he first time in his NFL career before getting popped for a six-game suspension that will continue one game into the 2021 season. He’s really fast and a constant big-play threat, but it’s more than a little concerning that he’s only played more than 11 games once (as a rookie). The Texans are among the teams with negative cap space.

— Smith-Schuster, 24, is the most interesting player in this bunch. Since the Steelers already have Diontae Johnson, Chase Claypool and James Washington on their roster, there’s no real reason to spend top dollar on Smith-Schuster in free agency. His best season came in 2018 when he caught 111 passes for 1,426 yards with seven touchdowns. He’s significantly better than the second-tier options on this list, but could come at a relative bargain compared to some of the other top-tier pass-catchers.

— Samuel, who will be 25 in August, is the most fun option on this list because of his ability as a runner … Hilton, 31, has struggled to stay healthy in recent seasons … Davis, 26 in January, is having a career year after the Tennessee Titans elected not to pick up his fifth-year option … Watkins’ 1,000-yard season in 2015 seems like a lifetime ago; he’ll be 28 in June … Jones, 31 next season, isn’t a No. 1 option, but he’s a better receiver than anyone currently on the Patriots’ depth chart … Cole and Agholor, both 28 next season, are having bounce-back seasons as they prepare to hit free agency. 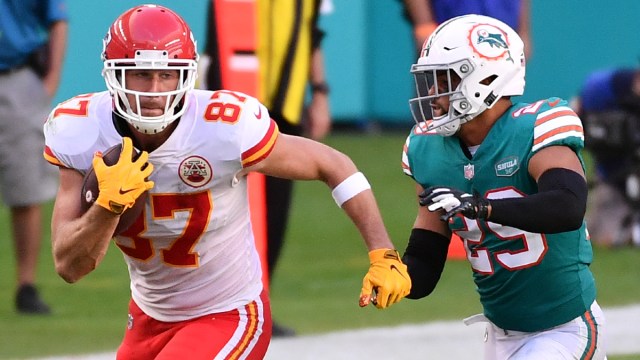 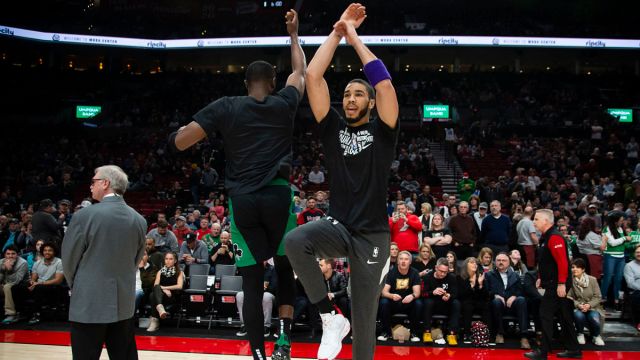