Another week, another tough task for Stephon Gilmore.

The New England Patriots cornerback likely will draw the responsibility of defending one of the NFL’s most respected receivers in Los Angeles Chargers wideout Keenan Allen.

Allen, a three-time Pro Bowler, is on his way to another season approaching 1,200 yards. Allen is just 125 yards away from his fourth consecutive 1,000 yard season, although doing so against the Patriots would require his third game of 125-plus this season.

“Keenan, he’s a great receiver,” Gilmore told reporters Wednesday. “He runs great routes. He’s been in the league for a while. He’s very savvy in his route-running.”

It comes just one week after Gilmore shut down arguably the league’s best receiver in Arizona Cardinals’ DeAndre Hopkins. Gilmore allowed just three receptions in the game, two of which came to Hopkins.

“Each week it changes. Different type of receivers,” Gilmore responded when asked about going up against Hopkins and Allen in consecutive weeks. “They’ve got Keenan Allen, Mike Williams making plays for them. They have a great quarterback. So it’s a big challenge for us. Those guys are making plays in the passing game, so I’m looking forward to those opportunities of going against those guys.”

Quarterback Justin Herbert hasn’t been shy trying to get Allen the ball. Allen saw just eight targets Week 1 with Tyrod Taylor behind center, but since has seen double-digit targets in eight of the past 10 games, including 19 (!!) twice. Allen has 85 receptions this season, catching 69.7% of the passes thrown his way.

“Those guys get a lot of targets. (Herbert) is throwing it to those guys a lot, and they’re coming up with the football,” Gilmore added. “So, it’s a big challenge, but that’s why you play the game, to go against great receivers like those guys.”

Gilmore and Allen haven’t had much head-to-head work with the 28-year-old Allen playing each of his eight seasons in the Chargers organization and Gilmore spending his career in the AFC East. The two, however, did meet in the 2018 AFC Division round.

Gilmore and the Patriots, as you may recall, earned a 41-28 win after scoring 38 of the first 45 points in the game. Allen was limited to two receptions, but did record 75 yards receiving, including a 43-yard touchdown in the first quarter.

“Yeah, it was a great matchup that game. I remember playing against him,” Gilmore said. “He has a different quarterback now, different scheme, but he’s running some of the same routes. But he’s gotten better over the years, so you have to start over. You have to go out and press the erase button and prove yourself each and every week. So that’s one thing I have to do this week.” 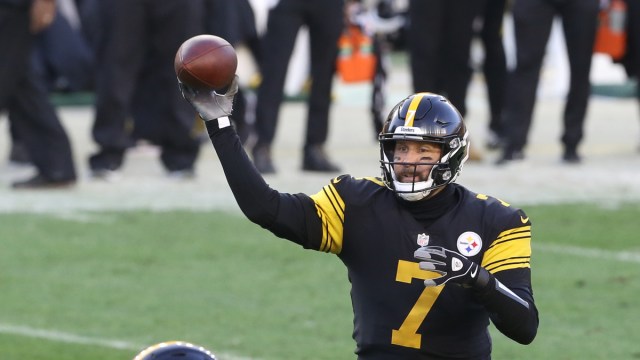 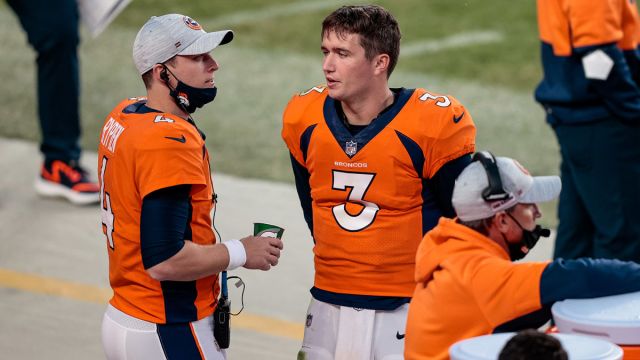