Dez Bryant certainly has had Wednesday night’s game circled on his schedule for a while.

It was supposed to be the Baltimore Ravens receiver’s revenge game against his former team, the Dallas Cowboys, but that’s not going to happen as planned.

Bryant became ineligible for the game just about 20 minutes prior to kickoff after finding out he’d returned a positive COVID-19 test.

Understandably emotional after learning the bad news, Bryant went off on a tweet storm threatening that he would be hanging it up for the rest of the season.

He had a few more tweets, both of which used some NSFW language, but got the point across that he doesn’t understand how this happened.

Whether he’s serious about quitting or just speaking out of frustration is yet to be seen, but we can sympathize.

After all, COVID-19 has been tough on everyone, and we’re all pretty sick of dealing with this virus. 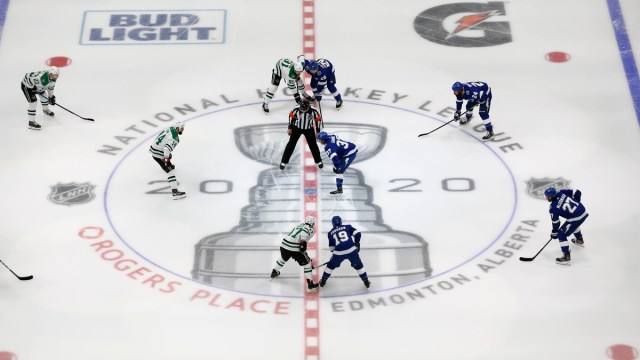 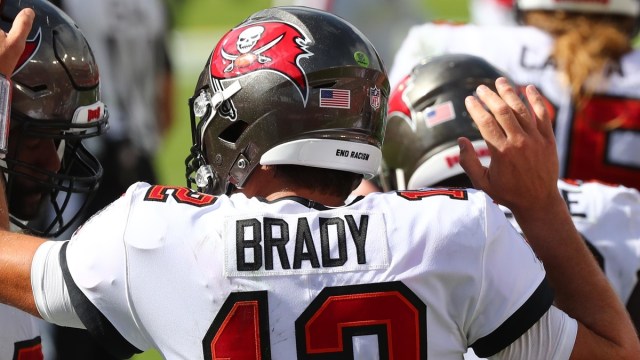