For better or for worse, the undefeated Steelers on Wednesday will host the struggling Ravens at Heinz Field.

Pittsburgh and Baltimore will square off in an AFC North showdown despite multiple recently confirmed positive COVID-19 cases in both locker rooms. The game originally was scheduled for Thanksgiving night but thrice was postponed, leaving us with the inaugural Wednesday afternoon NFL contest.

This game likely will have zero impact on the AFC North standings — the Steelers essentially have it locked up. Instead, the focus will be on whether Pittsburgh can move to 11-0 and inch a step closer toward the NFL’s first undefeated regular season since 2007 when the New England Patriots ran the table before choking on the biggest stage.

Will Baltimore pull off an upset? We’ll find out soon enough.

Here’s how to watch Steelers-Ravens online and on TV: 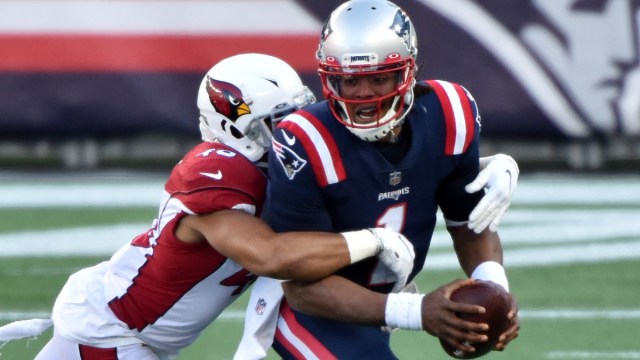 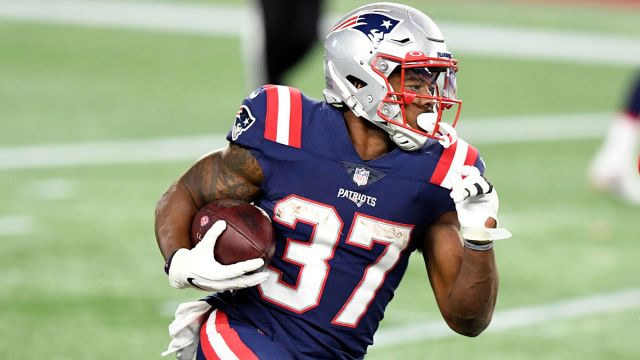