The Cinderella run has come to an end.

The No. 8 New England Revolution were eliminated from the Major League Soccer playoffs Sunday after falling 1-0 to the No. 3 Columbus Crew in the Eastern Conference Final.

The Revs got off to a slow start, allowing Columbus to take control early.

The Revs still made it much farther than many expected. Stars like Gustavo Bou and and Carles Gil gave the team an extra boost during the postseason, but neither player did much in Sunday’s game.

So, back to the drawing board they go. 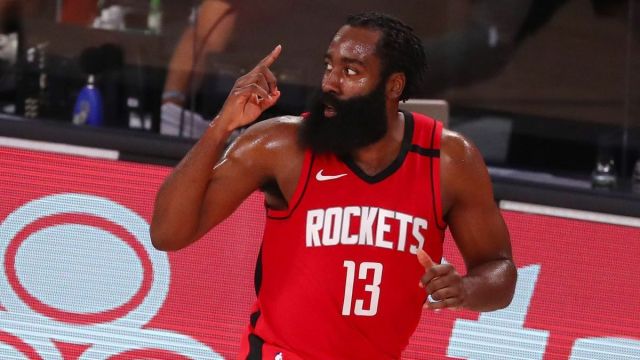 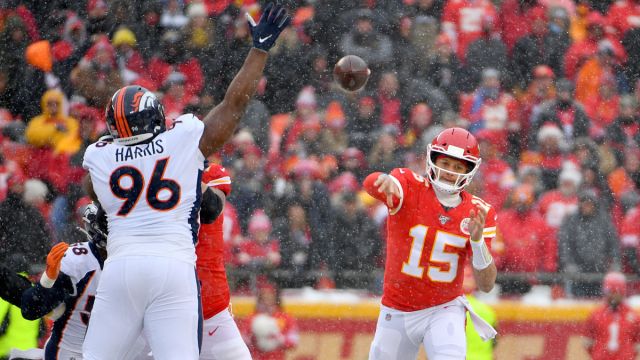