Semi Ojeleye, like many of us, was waiting on Gordon Hayward to decide to opt in or out of the final year of his contract with the Boston Celtics.

Ojeleye had a lot of riding on the decision, considering his status with the team was up in the air until Hayward ultimately agreed to a sign-and-trade with the Charlotte Hornets.

The Celtics then agreed to guarantee Ojeleye’s contract for the upcoming season. But had Hayward decided to stay in Boston, Ojeleye likely wouldn’t be here.

“They had the option to either waive me or to bring me back, and I think they were waiting on Gordon and some other pieces to figure out what they were going to do first,” Ojeleye told reporters Wednesday, via MassLive’s Tom Westerholm. “And after that shaped up, the last day they told me they were going to bring me back. It?s a business. At the end of the day, again I keep saying it, God brought me this far for a reason. I?m just going to continue to work and wherever I land, wherever I play, I?m going to give it my all and let everything else fall where it may.”

The wing was selected by the C’s in the second round of 2017 NBA Draft. 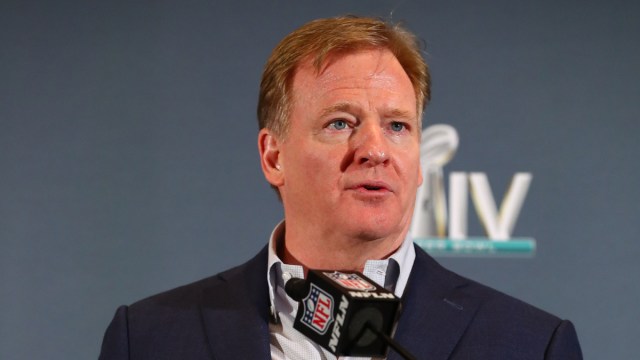 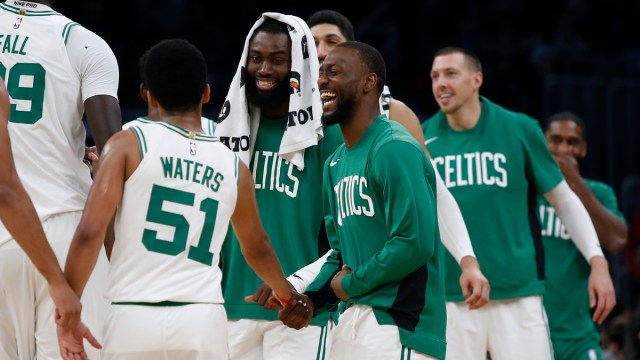