Boston Bruins prospect Johnny Beecher skated for Team USA in World Juniors last year, but that’s an opportunity he won’t be getting in 2020-21.

Team USA released its roster for the tournament, which is being held in Edmonton this year, and Beecher was one of the final four cuts.

Here’s who did make the roster.

Another Bruins prospect, Yale’s Curtis Hall was on the roster last year but did not get invited to the tryout camp this season.

The tournament will begin Christmas Day, and the Bruins will have two prospects involved. Defenseman Roman Bychkov (2019 fifth-rounder) made Team Russia, while forward Matias Mäntykivi (2019 sixth-rounder) was chosen to Team Finland. 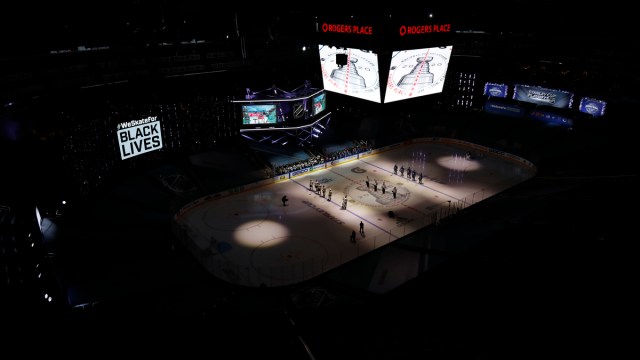 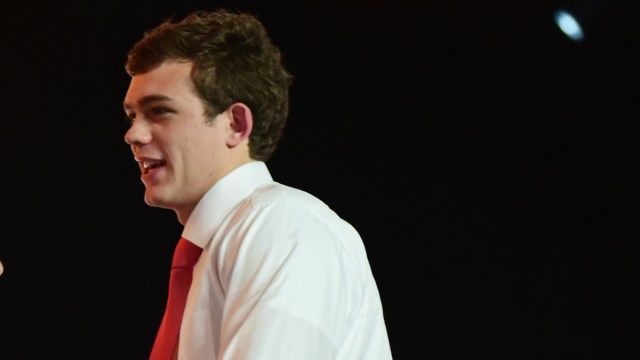