This is the fourth Pro Bowl nod for Gilmore, last year’s NFL Defensive Player of the Year. It’s the ninth for Slater and the first for Bailey, whom the Patriots drafted in the fifth round in 2019.

Bailey has been arguably the Patriots’ best player in this disappointing 2020 season. The Stanford product ranks first in the NFL with a 46.1-yard net punting average, fourth in gross punting average (48.7 yards per punt) and fifth in punts downed inside the 20-yard line (24).

Earlier this month, Slater said Bailey “is as good a punter as there is in the National Football League with some of the things that he?s able to do.”

The Patriots also rank fourth in the NFL in punt-return yards allowed this season, thanks in large part to Slater, the most accomplished punt gunner of his generation. Slater has made the Pro Bowl in nine of the last 10 seasons.

Gilmore’s numbers dipped this season (one interception and three passes defended compared to six and 20 in 2019), but he remains one of the NFL’s top cover men. He reportedly suffered a season-ending torn quad during Sunday’s loss to the Miami Dolphins.

Due to COVID-19 restrictions, this year’s Pro Bowl game will be replaced by a “week-long virtual event.” 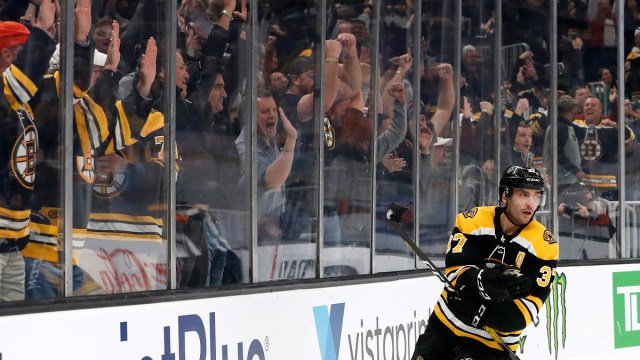 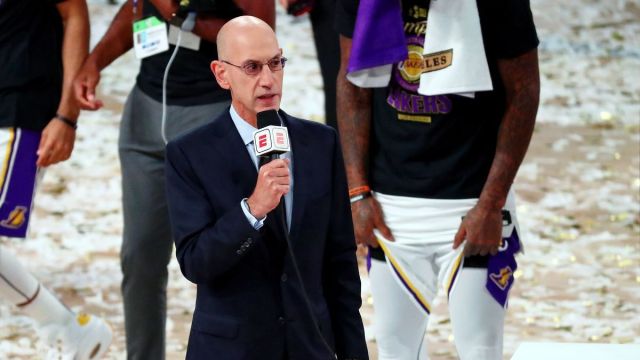