Tristan Thompson had spent the entirety of his nine-year career with the Cavaliers, but it was the Boston Celtics who pried him away from Cleveland.

The Celtics gave Thompson a two-year deal in free agency after the departures of Enes Kanter and Vincent Poirier, and he’ll now become Boston’s top center alongside Daniel Theis.

So, what drew Thompson to the Celtics?

“I’ve always heard the rumblings about the Celtics being interested in me,” Thompson said Thursday over Zoom, speaking publicly for the first time as a member of the Celtics. “I’ve got a good relationship with Jaylen, I’ve known Jaylen since he first got drafted, and JT, we’ve talked and he reached out to me after the deadline and all this stuff about coming to join them.

“So when free agency started,” Thompson continued, “Mr. Ainge called me, Brown was able to (call me) and he told me about how much he loves my game and how much I could be a great piece to this team and missing piece to what they’re trying to accomplish. And the fact that Kemba reached out to me … I’ve had relationships with all these guys, and for them to be — it felt like I was wanted and it felt like they really wanted me to be a part of what they’re trying to accomplish. It was a pretty easy decision.”

Thompson is missing the start of training camp due to a hamstring injury, but that’s not expected to keep him out for long. 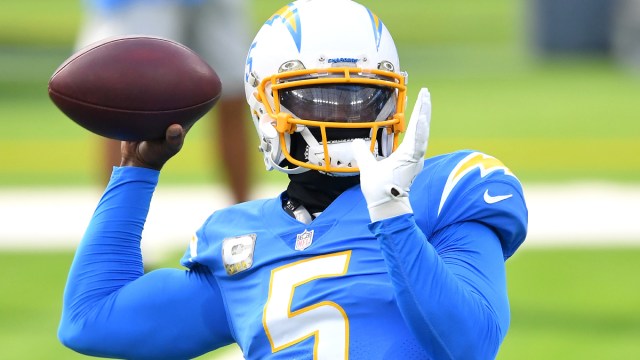 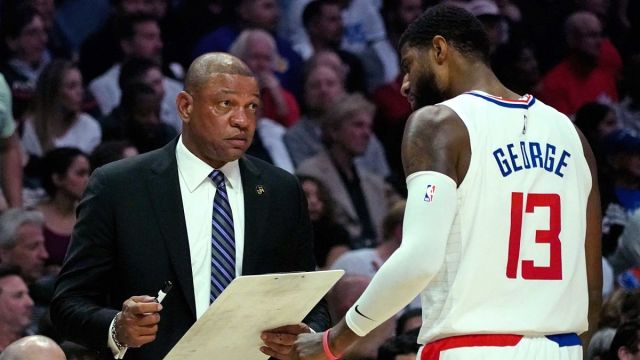