The Celtics need Tristan Thompson this season, especially when you consider they only will play 72 games. Daniel Theis and Robert Williams aren’t formidable enough to carry the load for an extended period of time.

But when will Thompson be available?

The veteran center, whom Boston signed during the offseason, remains questionable for next week’s season opener due to a hamstring strain. But, in a positive development, the former Cleveland Cavalier ramped up his practice activity Wednesday, according to Forbes’ Chris Grenham.

The Celtics will wrap up their preseason slate Friday night against the Brooklyn Nets.

After that, their focus will turn toward Wednesday’s season opener against the Milwaukee Bucks. 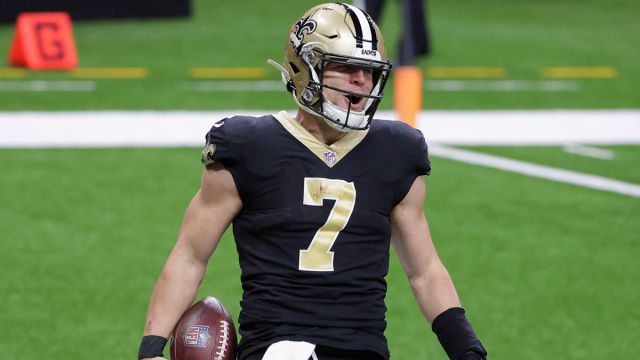 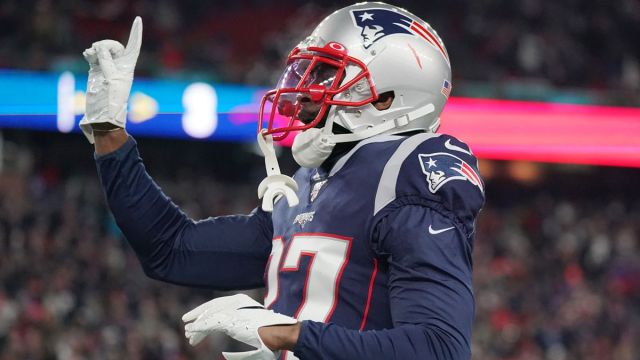