Newton’s nine-yard score, which cut the Patriots’ deficit to 10-9 early in the second quarter, came after he escaped pressure from the Bills, keeping it himself and rushing into the end zone.

With the touchdown, Newton made some Patriots history. The first-year Patriot is now tied for the franchise’s record for most rushing touchdowns by a quarterback in a single season.

We’ll see if he now can break the record. 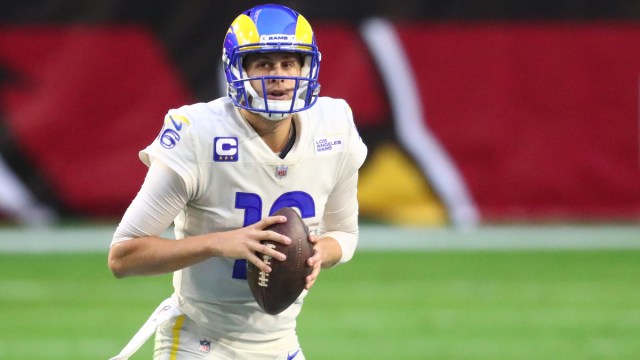 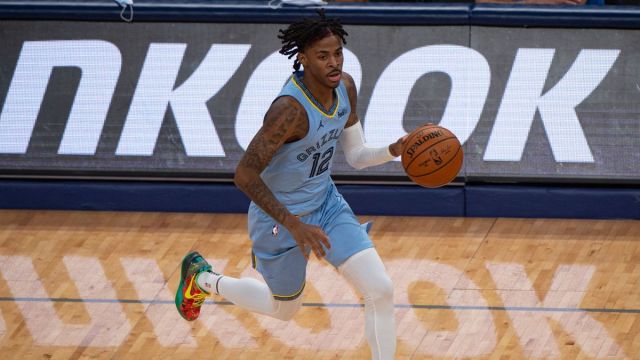