Nothing is set in stone yet, but there nevertheless is direction with the NHL season.

The two sides have agreed on the financial framework for the 2021 season, meaning now what’s left to hammer out is logistics, of which there are many.

Among them is roster sizes for the upcoming season. Typically, teams can carry 23 players, but it would be silly to not have expanded rosters in the seemingly inevitable case that COVID-19 cases impact a team.

As such, the latest chatter, according to TSN’s Frank Seravalli, is the league would expand active rosters from 23 to 26, plus a four-man taxi squad that would bring the total roster size to 30. Since the AHL still plans to play this season, the taxi squad players, at least in the case of the Boston Bruins, likely would still play for Providence, but be on the ready to come up at a moment’s notice — though that’s not certain.

So, what would the Bruins’ roster look like under these parameters? Let’s dive in.

So that’s 22 right there, and that doesn’t include the potential of a Zdeno Chara return. But for now, Chara is not technically a member of the Bruins, so we’re going to proceed forward with this exercise without him in the fold while fully acknowledging it’s very much possible he’s back.

That leaves four spots to fill. In an ideal world, this is a blend of guys that features both promising prospects who are knocking on the door to the NHL, as well as more established guys that can plug in and play, and don’t necessarily need routine game action in the AHL like a prospect might.

Karson Kuhlman all but certainly would get one of these spots, as would Greg McKegg. Those are the stable veterans, so then maybe two other spots get plugged in with NHL-ready prospects who the team has high hopes for. We’re thinking Jack Studnicka and Trent Frederic fit in best here.

Steven Kampfer and Jakub Zboril would be in the mix for defense, though the former opted out of the bubble because his wife and son have a congenital heart defect, and he potentially could punt on playing this season, as well. If not Kampfer, then Urho Vaakanainen probably is next in line, unless one of Boston’s college free agent signings — Jack Ahcan and Nick Wolff — shows out in camp, which is possible.

It’s unclear if the Bruins would want to carry an extra goalie on the roster, but you’d think one at the very least would have to be on the taxi squad. Whatever the case, Dan Vladar is the likely, if not certain, first guy called up.

The taxi squad then would fill out with mostly younger players. An exception Anton Blidh, who was a final cut before the team left for Toronto in July, but requires waivers to get sent down. Nevertheless, he fits into the equation somewhere.

Zach Senyshyn probably gets taxi squad consideration as well, and then it gets tough. The Bruins could call up a forward like Paul Carey or Cameron Hughes, whose ceiling is lower, or reserve one of those spots for a guy like Jakub Lauko, Robert Lantosi, Oskar Steen or Pavel Shen — forwards who haven’t sniffed the NHL but have shown some playmaking ability in the minors.

This might also be where, if the Bruins really want eight defensemen available, a guy like Ahcan gets placed. But if eight blueliners are enough, the taxi squad we think would get filled with three more forwards and the spare netminder.

Another added complication is the fact that the Bruins likely will be without Marchand and Pastrnak to start the season, and Miller might be a question mark as well. Those guys ending up on injured reserve will open up some spots, but we won’t go too far down that rabbit hole.

Now, put it all together and here’s where we land. 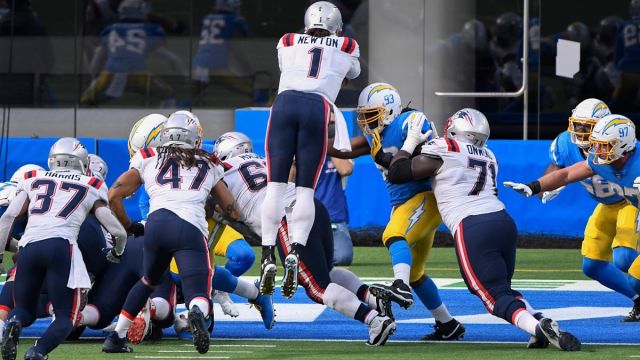 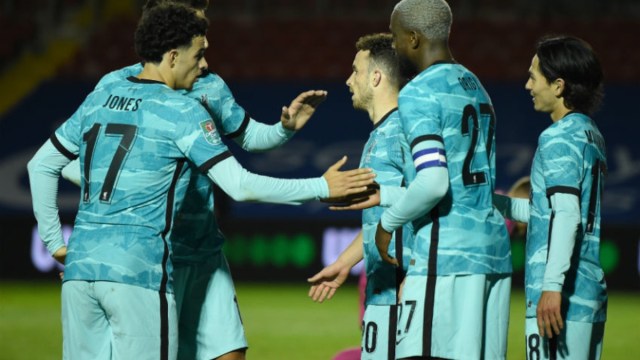