What Patriots Are Getting In Jack Cichy, Linebacker Claimed From Bucs - NESN.com Skip to content

With it already being December and the New England Patriots readying themselves to play two games in the next six days, it would be unreasonable to expect recently acquired linebacker Jacky Cichy to contribute for at least two weeks.

The Patriots claimed Cichy off of waivers from the Tampa Bay Buccaneers on Thursday, and he immediately was put on the exempt list while undergoing COVID-19 quarantining and testing. The Patriots might need to create a roster spot for Cichy after their Week 13 matchup with the Chargers, but there’s no way he could even play Thursday against the Rams.

New England takes on the Miami Dolphins in Week 15. That’s the earliest Cichy could possibly play in a Patriots uniform.

He’s played just 15 meaningful games during the course of an entire presidential term and just 22 contests since 2015. He’s been on the field for just seven regular-season defensive snaps in his NFL career while logging 259 snaps on special teams.

Cichy showed a good deal of promise at Wisconsin, but it’s almost silly to discuss since it happened so long ago.

At 6-foot-2, 238 pounds, Cichy has good size for a linebacker. He was a productive blitzer in college who also graded out well as a run defender and in coverage by PFF. Cichy didn’t work out at the 2018 NFL Scouting Combine but ran a 7.06-second 3-cone drill with a 4.28-second short shuttle, 33.5-inch vertical leap and 10-feet, 4-inch broad jump at his pro day that spring. Those are certainly decent agility and explosion scores for a bigger linebacker.

The Patriots are shallow at the linebacker position as they’ve never really recovered from losing Kyle Van Noy, Jamie Collins and Elandon Roberts in free agency and Dont’a Hightower to an opt-out. The Patriots signed Brandon Copeland in the offseason and drafted Josh Uche and Anfernee Jennings, but Copeland is out for the season with a torn pectoral, and Uche and Jennings have only served as role players. Ja’Whaun Bentley, practice-squad call-up Terez Hall and safeties Adrian Phillips and Kyle Dugger have filled in at linebacker.

Cichy could be inserted into that mix, but it could take some time for him to get acclimated. If anything, Cichy might have been claimed for special teams and with an eye towards the future since he’s signed through next season.

Patriots Mailbag: Which ‘Weapons’ Should Be Targeted In Offseason? 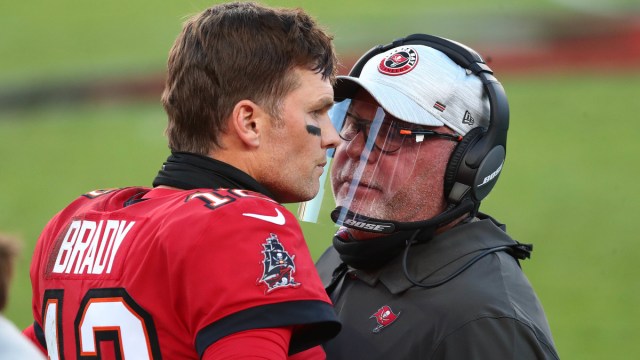 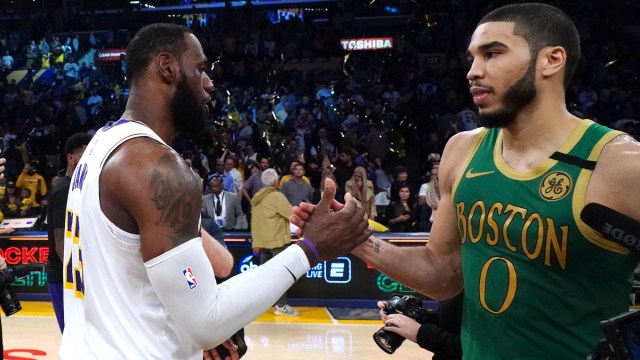