What To Make Of Bill Belichick's Vague Answer About Cam Newton's Injury - NESN.com Skip to content

Here was the direct line of questioning, and Belichick’s answer:

Q: Obviously, you know over the course of being here with the Patriots, anytime you see a quarterback go on the injury or practice report with anything, there’s concern. Any concern for Cam this week when it comes to getting ready?

Belichick: Yeah, we’ll update it as we go through the week here. Depending on how it goes, if there’s an adjustment we need to make, we’ll make it.

Talking about making an “adjustment” doesn’t sound great on the surface, but it actually sounds like Belichick is referring to making a change to the injury report, not the position.

Newton was limited Wednesday with the abdomen injury. If he’s a full participant or cannot practice because of the injury, the Patriots would “update” and adjust the injury report accordingly throughout the week.

Newton’s backup quarterback is Jarrett Stidham, and Brian Hoyer serves as the No. 3 option. Hoyer started the Patriots’ Week 4’s loss to the Kansas City Chiefs, though Stidham replaced him during the game. Stidham has served as Newton’s backup ever since. 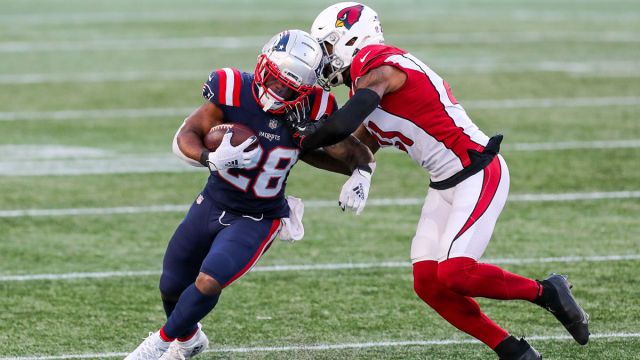 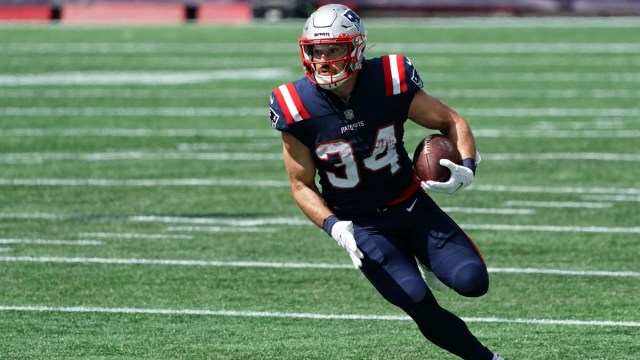