What To Make Of Cam Newton's Statement Hinting At Future With Patriots - NESN.com Skip to content

Quarterback Cam Newton addressed “Patriot Nation” in a statement on Instagram after New England officially was eliminated from the playoffs Sunday in a loss to the Miami Dolphins.

Newton hasn’t addressed Patriots fans on Instagram since being named the Patriots’ starting quarterback and an offensive captain in September, so this is out of the ordinary.

Newton’s latest statement certainly hints at a return to the Patriots. The QB signed a one-year contract in July.

“The answer(s) is (are) in the locker room, and one thing I do know about this bunch is that this locker room is filled with guys who want to be a part of the solution, including me!!”

The only quarterback signed to the Patriots’ roster beyond this season is backup Jarrett Stidham. Newton and Brian Hoyer will be free agents after the season. Jake Dolegala, who’s on the practice squad, still could be signed to a future contract after the season.

It’s unlikely that Newton, who is 6-7 on the season and has completed 65.9 percent of his passes for 2,381 yards with five touchdowns and 10 interceptions while also rushing for 489 yards with 11 touchdowns, will garner much interest on the open market as a starter this offseason.

The Patriots could re-sign Newton to compete with Stidham and another young quarterback for the starting job next summer. The Patriots also could bring in a different veteran option. Dak Prescott, Jacoby Brissett, Ryan Fitzpatrick, Tyrod Taylor and Jameis Winston will be hitting free agency this offseason. Other veteran players like Jimmy Garoppolo could be available via trade.

Newton started the season strong then went through a rough patch after testing positive for COVID-19. He rebounded with strong play midway through the season but wasn’t able to continue that upward trajectory in recent weeks. 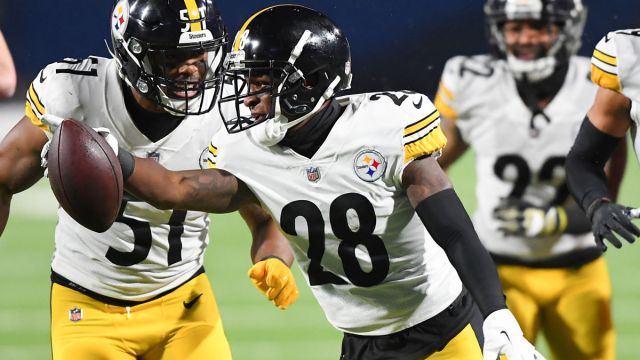 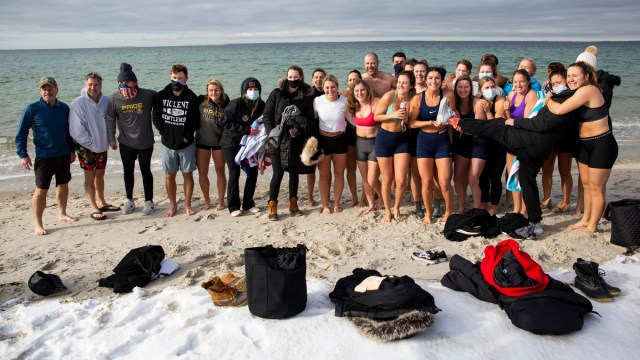