Where Patriots Sit in 2021 NFL Draft Order After Week 16 Loss To Bills - NESN.com Skip to content

The 2020 season may not officially be over for the New England Patriots, but all hope and excitement certainly has ran its course.

The Patriots were manhandled by the Buffalo Bills on “Monday Night Football” being dealt an embarrassing 38-9 defeat. It was the first time the Patriots have been swept by the Bills since 2000.

The complete dismantling makes it feel like a good time to look ahead to brighter days, and specifically, the 2021 NFL Draft. Now, obviously, the final draft order is not yet confirmed. Week 17 has countless implications for playoff teams and the same can be said about those in the league’s cellar.

While the Jacksonville Jaguars clinched the No. 1 overall pick with their Week 16 loss to the Chicago Bears and the New York Jets’ Week 16 win over the Cleveland Browns, the majority of spots have yet to be determined.

The same is said for the Patriots. New England is 6-9 heading into the season finale against the Jets, who have won two straight games against the Rams and Browns. As Buffalo clearly depicted, the glory days are over in New England and it wouldn’t be a huge shock to see the Patriots lose Week 17 to Adam Gase’s Jets. If they did, it would better their draft position, but as we are now, here’s where it stands:

The Patriots’ draft position would benefit if they lost to the Jets. It could additionally benefit — perhaps even reaching into the top 10 — if the Vikings, Chargers, Cowboys, Washington, Broncos and Panthers all win their respective Week 17 games.

What a difference a year makes, huh? 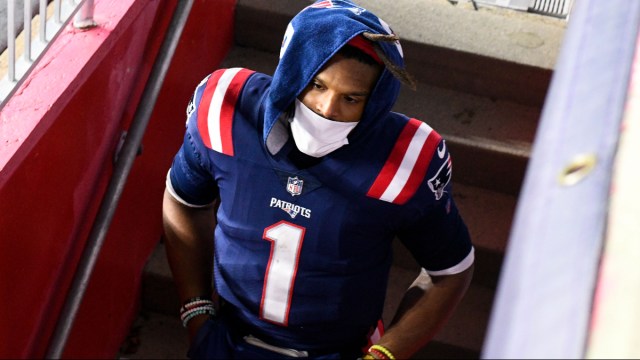 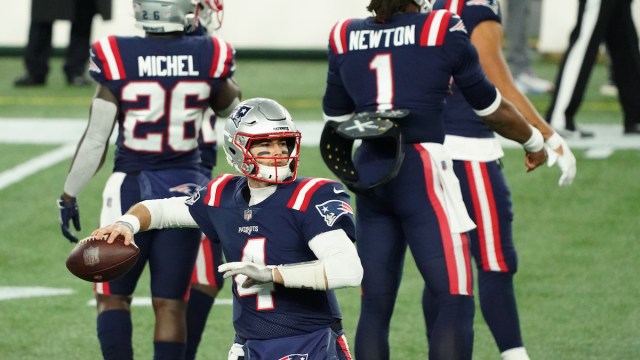