Who Helped Patriots Most In 45-0 Week 13 Shellacking Of Chargers? - NESN.com Skip to content

Well, that was decisive.

Here’s who did the most damage on the Patriots’ roster as New England improved to 6-6:

QB CAM NEWTON
We’ll start with Newton who wasn’t fantastic as a passer (12-of-19, 69 yards, touchdown) but did run the ball 14 times for 48 yards with two rushing touchdowns.

PR GUNNER OLSZEWSKI
Olszewski has been the Patriots’ most explosive ball-carrier over the last two weeks. Three of his last five punt returns have gone for 53 yards, a 70-yard touchdown and 61 yards.

Olszewski had the 70-yard punt return score and the 61-yarder Sunday against the Chargers. He also added a 38-yard touchdown catch from backup quarterback Jarrett Stidham and made a special teams assisted tackle.

CB JC JACKSON
Jackson intercepted his seventh pass of the season. He let up three catches on five targets for 30 yards with the pick.

Here are the rest of the Patriots’ coverage stats:

Hall was fantastic covering near the line of scrimmage. Gilmore also did well in a tough matchup against Chargers wide receiver Keenan Allen. 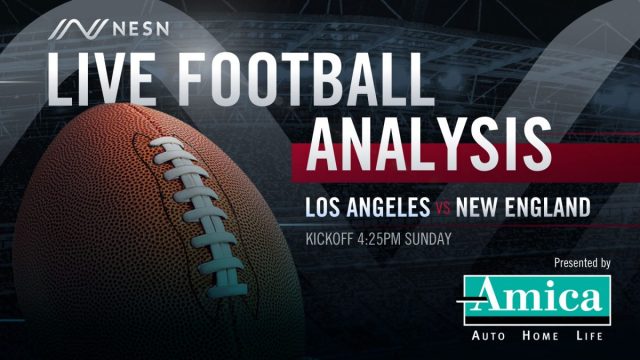 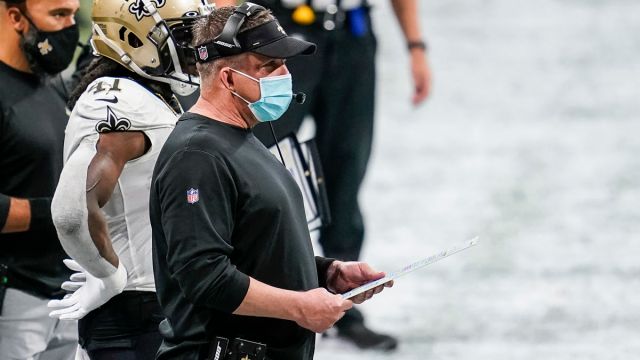