Jeff Saturday does not believe the sky is falling in Foxboro.

The 2020 season has been a disappointing one for the Patriots, who failed to reach the NFL playoffs for the first time since 2008. Furthermore, there’s warranted doubt over whether New England will be able to quickly turn things around given the state of its roster and uncertainty at quarterback.

There’s plenty of work to be done for the Patriots over the offseason, that much is clear. But Saturday, who understands Bill Belichick’s genius full well from his days as an Indianapolis Colt, is confident New England’s head coach will be able to promptly get things back on track.

” … Let’s not forget, man. Bill Belichick, Josh McDaniels — this whole staff knows how to coach football,” Saturday said Tuesday on ESPN’s “Get Up.” “When their team comes back next year and they get all the eight opt-out guys back, they address their quarterback position — I’m assuming in free agency — this is still a team to be reckoned with. Don’t hit the panic button on the Patriots. Let’s be real careful that we’re just going to act like the Bills and Dolphins are going to run through the AFC East the next 10 years. It was 20 years of dominance. Bill Belichick ain’t just going to relinquish that and let everybody walk on their happy way. He’s going to find a way to right this ship, guaranteed.”

Saturday might not want to make those assumptions. There’s no guarantee McDaniels returns for another season in New England, as he’s made it clear he “absolutely” wants to be an NFL head coach again. All eight of those players who opted out of this season returning in 2021 probably isn’t a safe bet either. And as far as the quarterback situation is concerned, New England might not have many appealing options this offseason.

This isn’t to say the Patriots are bound for a slow-paced rebuild. But it wouldn’t be terribly shocking if things get worse in New England before they get better. 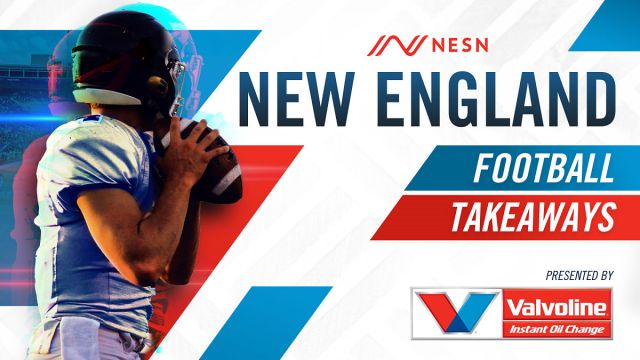 Patriots-Bills Takeaways: How Jakobi Meyers Continues To Amaze In Losses 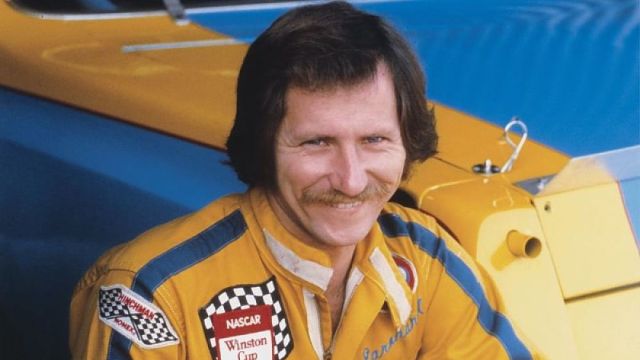