Why Jakobi Meyers Believes His Ceiling Is 'Much Higher' For Patriots - NESN.com Skip to content

Jakobi Meyers has been the New England Patriots’ most consistent pass-catcher this season. But the young wideout has his sights set higher.

Meyers, who joined the Patriots as an undrafted rookie in 2019, believes he has yet to reach his full potential as his second NFL season nears its end.

“I’ve proven to myself that I can do it,” Meyers said Thursday in a video conference. “But at the same time, I can be better, you know? I feel like I’ve had some decent games out there, but there’s so much stuff that I’ve learned on film that if I did this, then it would have been even better (or) if I did that, it would have been an explosive play.

“So I’ve proved that, yeah, I can make plays in the NFL. But at the same time, the ceiling is much higher than what I thought, or I’m sure a lot of people thought it was for me.”

Meyers has been more solid than spectacular outside of his 12-catch, 169-yard eruption against the New York Jets in Week 9 and still is waiting for his first career touchdown catch, but he’s been one of the NFL’s more productive receivers over the last two months.

Since replacing an injured N’Keal Harry in Week 7, Meyers ranks in the top 20 among wideouts in both catches (41; 18th) and receiving yards (498; 15th) after managing just one catch for 7 yards over New England’s first five games. Meyers eventually replaced Harry in the Patriots’ starting lineup, bumping the 2019 first-round draft pick to third on the depth chart behind him and Damiere Byrd.

How Troy Brown Is Guiding Gunner Olszewski Through Patriots Breakout

The 24-year-old’s quest for continued improvement has included long hours in the film room, where he meticulously analyzes his game and practice reps.

“I don’t think you can watch too much film, because you can’t really have too much information,” Meyers explained. “So maybe you watch film and you missed something last time that you picked up this time, but because you put in those extra minutes or hours, you saw it. And as far as taking it from the film to probably the practice field or something, just repetition.

“There’s always going to be something you messed up. Nobody comes out here and plays a perfect game. So just making sure if I try something on the practice field, going and watching it on film and then remembering pretty much what I was thinking in that situation or what the defender did to me, and just making sure that I can continue to work on that or remember that next time I do it.”

Meyers has split his time almost equally between an outside alignment (259 snaps, per Pro Football Focus) and the slot (229) this season. He’s been involved as a blocker in the run game and even used as a passer, throwing a trick-play touchdown pass to running back Rex Burkhead in a Week 10 win over the Baltimore Ravens.

“I feel like if you continue to do the same thing, every week in, week out, it’s easy to game plan for you,” Meyers said. “So (I’m) just trying to help make it harder for teams to just see what I’m doing, being able to switch it up, play here, play there, do this, do that. It’ll definitely help my game in the long run, I think.”

The Patriots must make moves to improve their 29th-ranked passing attack this offseason, but Meyers has proven he should be part of the solution. 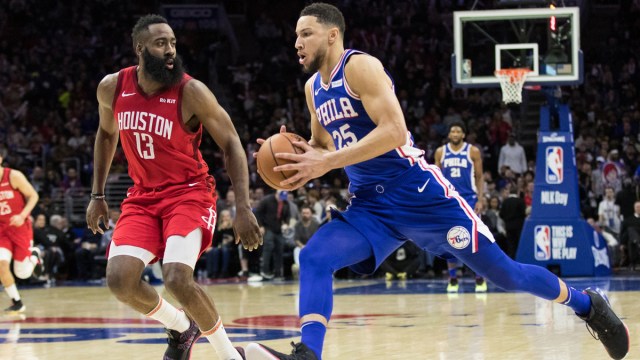 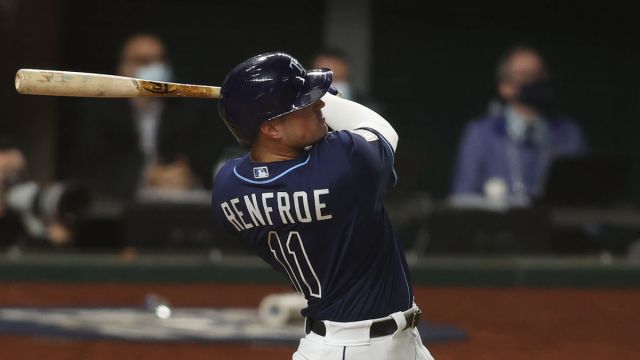