The Celtics’ first selection in the 2020 NBA Draft addressed a clear need. No. 14 overall pick Aaron Nesmith has the chance to be a knock-down, off-the-bench shooter the C’s have lacked in recent seasons.

Boston’s next pick, however, wasn’t exactly a no-brainer.

The Celtics selected Payton Pritchard, a senior out of Oregon, at No. 26. Boston seemingly had greater needs than at point guard, and there are concerns about Pritchard’s athleticism and whether his game will translate to the professional level.

ESPN’s Mike Schmitz has high hopes for Pritchard in his rookie season, though. The NBA analyst included the 22-year-old among his six rookies who he believes will outplay their draft slot.

“While the Celtics have no shortage of ball handlers, I think Pritchard will work his way onto the floor because of his shooting, ability to play on or off the ball and defensive toughness,” Schmitz wrote. “Jeff Teague is the clear backup point guard behind Kemba Walker, but Pritchard gives Boston a different element as a shot-maker, and he fits in multiple-guard lineups. His no fear mentality makes him playable right away for the Celtics, and he reminds me a bit of Fred VanVleet.”

Pritchard is on the right track in proving Schmitz correct. He was one of the leading bright spots in the Celtics’ preseason opener, scoring 16 points and looking solid on both ends of the floor despite being fast-tracked into game action.

With Walker expected to be sidelined for the first few weeks of the season, Pritchard likely will have extended opportunities to prove his worth early in Year 1. 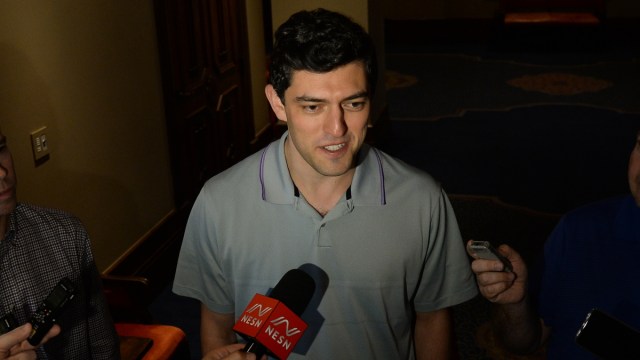 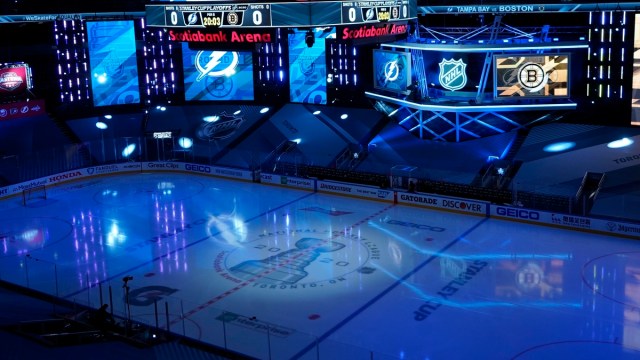