Time is running out on Paul Pogba’s Manchester United career.

Mino Raiola, the Manchester United midfielder’s agent, explained to Italian newspaper Tuttosport on Monday why his client is unhappy at the club and wants to transfer to another team. Pogba’s contract won’t expire until after the 2021-22 season, but Raiola believes leaving next summer or earlier would be the ideal solution to the player’s problems.

“There’s no point beating about the bush,” Raiola said, per Sky Sports. “It’s better to speak out clearly, look forward and avoid wasting time to find culprits. Paul is unhappy at Man Utd, he can’t manage to express himself like he wants to and like people expect him to. He needs to change team, he needs a change of scenery. He has a contract that will expire in a year and a half, in the summer of 2022, but the best solution for all parties is a transfer in the next (summer) window.”

Pogba has struggled to cement himself as first-choice this season in Manchester United’s midfield under manager Ole Gunnar Solskjaer due to a bout with COVID-19 and his indifferent form.

He reiterated in October he dreams of playing for Real Madrid and he reportedly previously wanted to join Barcelona. Whether the Spanish club is interested in signing him is unknown, but Raiola also took the opportunity to link Pogba to Juventus, the team from which he re-joined Manchester United in 2016.

“Maybe Juventus could be his next destination,” Raiola said. “Why not? Among other things, the relationship with the club and his former team-mates is excellent,” he said.

“In these COVID times, not many can afford Paul but the important thing is wanting to sign him.”

Rumors of Pogba’s potential transfer surely will command headlines in the coming months. Those might clarify questions over where his future lies, but it seems at this point the answer is away from Manchester United. 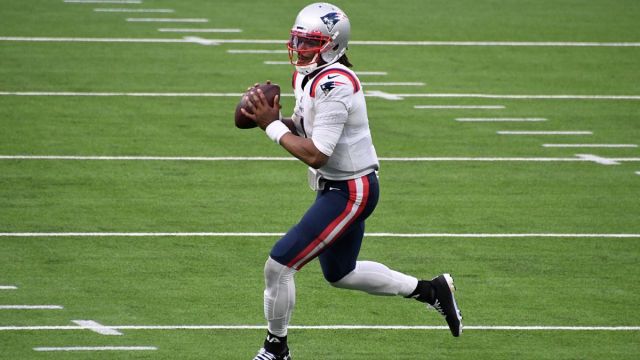 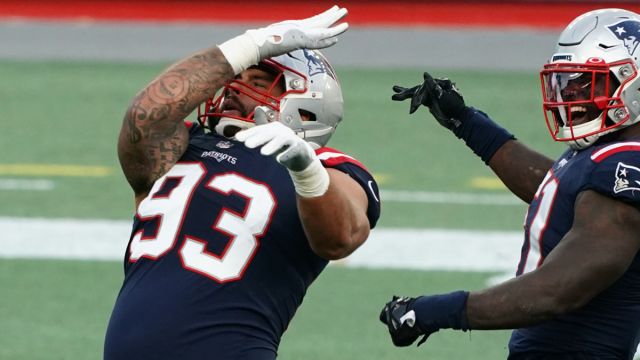