Will Cam Newton's Passing Rebound Vs. Chargers? Matt Chatham Breaks It Down - NESN.com Skip to content

The New England Patriots are one win away from getting back to .500.

New England enters its Week 13 matchup against the Los Angeles Chargers with a 5-6 record and looks to build off of its Week 12 win over the Arizona Cardinals.

Patriots quarterback Cam Newton wasn’t able to muster up much offense through the air against the Cardinals, but looks to get back on track at 4:25 p.m. ET on Sunday in Los Angeles.

Three-time Super Bowl champion Matt Chatham joined “NESN After Hours” to preview the upcoming matchup and give his take on what to expect from Newton.

To hear what he had to say, check out the video above presented by People’s United Bank. 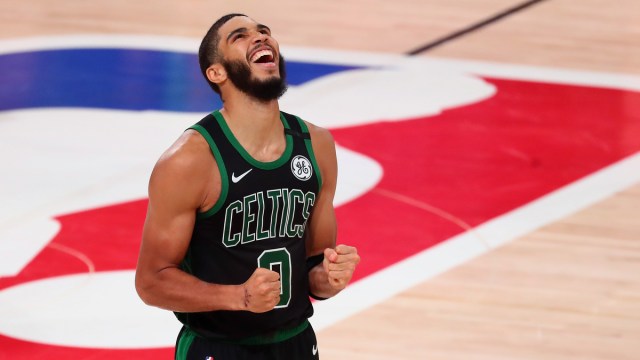 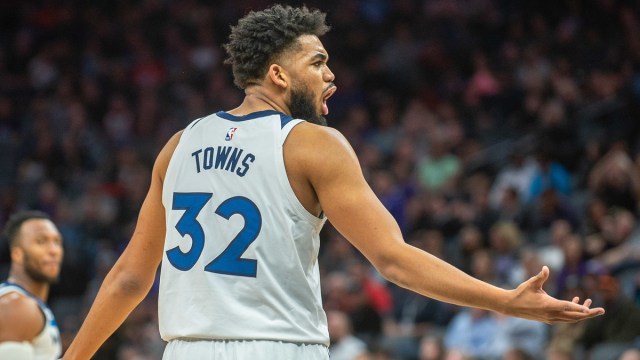