An Alabama high school football state championship game Wednesday night produced one of the most ridiculous finishes you ever will see.

After forcing a turnover on downs, Auburn High School led Thompson High School by nine points with 1:18 remaining in the Alabama 7A state championship game. We repeat: Auburn had a nine-point lead and a first down with under 90 seconds remaining.

Oh, and Auburn was at Thompson’s 20-yard line.

Check out these two clips, including one of Auburn players celebrating what they thought was a clinched state title:

Then, the following happened:

So, is that more a thrilling victory or an agonizing defeat? Did Thompson win it or did Auburn lose it?

Either way, sports are crazy. 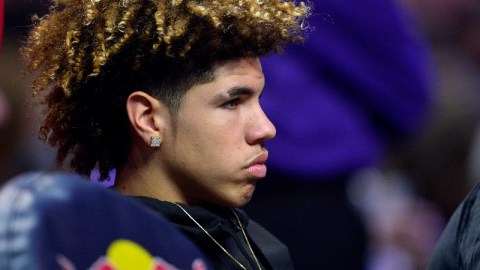